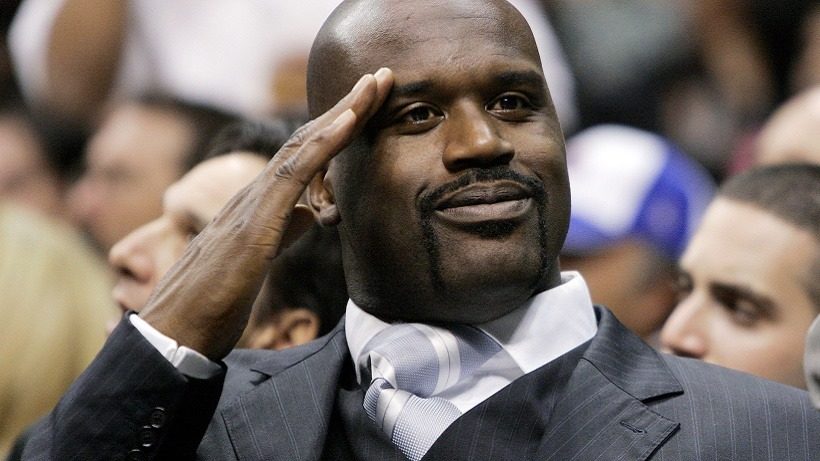 In a recent interview with Nintendo Everything, Saber Interactive CEO Matthew Karch confirmed the Indiegogo-funded Shaq-Fu: A Legend Reborn is being developed for the Nintendo Switch.

The sequel to 1994’s 2D fighter Shaq-Fu was successfully funded by 1,339 backers in 2014, raking in $458,884.00 USD. By reaching its goal, it was announced via the game’s Indiegogo page that A Legend Reborn’s eventual release would include PS4 and Xbox One, along with Wii U, PS3, and Xbox 360 (and PC). This was three years ago. With the recent confirmation of a Nintendo Switch release, however, one begins to wonder if the previous generation of consoles will be phased out for Shaq-Fu: A Legend Reborn–similar to what occurred with other crowdfunded games like Bloodstained: Ritual of the Night, Hyper Light Drifter, and Yooka-Laylee.

Saber Interactive’s NBA Playgrounds arrives on May 9th for the Nintendo Switch, but that’s not all. According to the interview, the New Jersey-based developer is also working on “a new motocross title” (possibly the Trials-like MX Nitro) and a “new four-player co-op shooter” that they feel would be “perfect for the platform.”

Saber Interactive is perhaps mostly known as the developer behind the upcoming arena shooter Quake Champions (as well as their partnership in developing Halo: Combat Evolved Anniversary Edition and Halo: The Master Chief Collection), though the Nintendo Everything interview immediately clarified that Quake is not the aforementioned Nintendo Switch title in development.

Shaq-Fu: A Legend Reborn was last shown at The Game Awards in 2015 with a brief teaser trailer. The Indiegogo page describes the project as “Streets of Rage meets Street Fighter meets Devil May Cry,” touting “hundreds of moves and battle techniques.” As a modern-day beat-em-up, A Legend Reborn will offer both split-screen co-op and competitive gameplay modes, destructible environments, and the ability to “pimp your character” with new moves, abilities, and customized fighting styles.

While no concrete release date for Shaq-Fu: A Legend Reborn was given during the interview, the planned retail price is currently listed as $29.99 USD on Indiegogo.

2 thoughts on “Shaq-Fu: A Legend Reborn is Headed to Nintendo Switch”