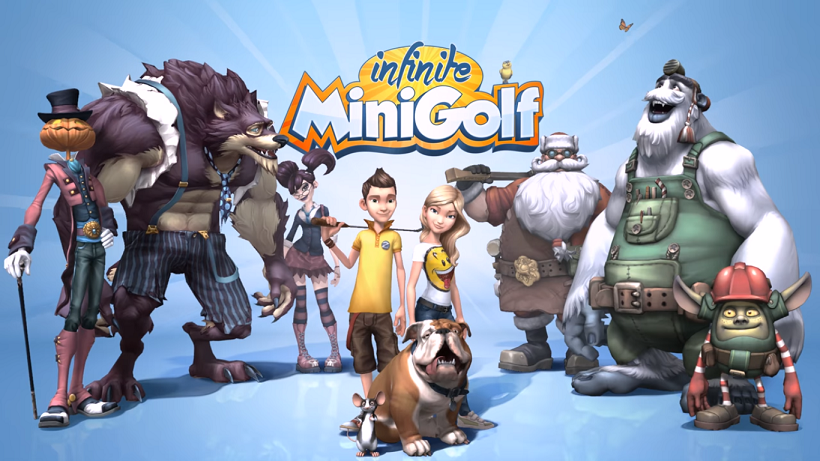 Zen Studios have announced a release date for Infinite Minigolf, and it’s not very far off at all.

Infinite Minigolf offers a variety of single player and multiplayer offerings – with unlockable gear, power-ups, accurate ball physics, and the ability to create and share courses thrown in for good measure. Course sharing has been confirmed as cross-platform, meaning that any course created on Steam, PS4, Xbox One, or Switch can be transferred and used by any of those platforms.

Sound like fun? Get a load of the previously revealed announcement trailer below.

Infinite Minigolf is due out July 25th.

One thought on “Infinite Minigolf Coming to Switch Next Week”