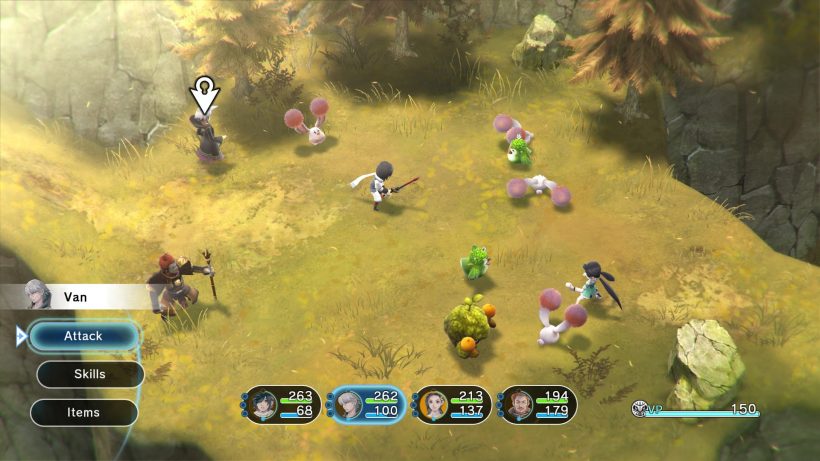 The team behind I am Setsuna working on a new title.

Did you enjoy I am Setsuna? Launched with the Nintendo Switch earlier this year and developed by Tokyo RPG Factory, Joe Anderson reviewed it for us and said that it was “an enjoyable and more than competent JRPG, which while weak in story more than makes up for this with a strong combat system and fantastic presentation.”

If you enjoyed the game and thought you’d love to experience something else by the same team then you’ll be pleased to hear that Tokyo RPG are working on Lost Sphear and it will release both digitally and physically on the Switch early next year!

A brand new adventure set in a new world, the story of Lost Sphear tells of an ominous power that threatens the very fabric of reality, and heavily inspired by many RPGS gone by you’ll play as Kanata and his friends and they seek to harness the power of memory to fix the disappearing world around them. Here’s a trailer to explain more!

Once again set to be published by Square Enix as I am Setsua was, Lost Sphear is set to feature a “nostalgia-inspired battle system” with a revamped ATB (Active Time Battle) system and is said to offer the player more freedom when in battle, and features more seamless environments to explore when it launches on January 23 2018.

Will you be looking at picking up this up? We will bring you more news on Lost Sphear as we have it!