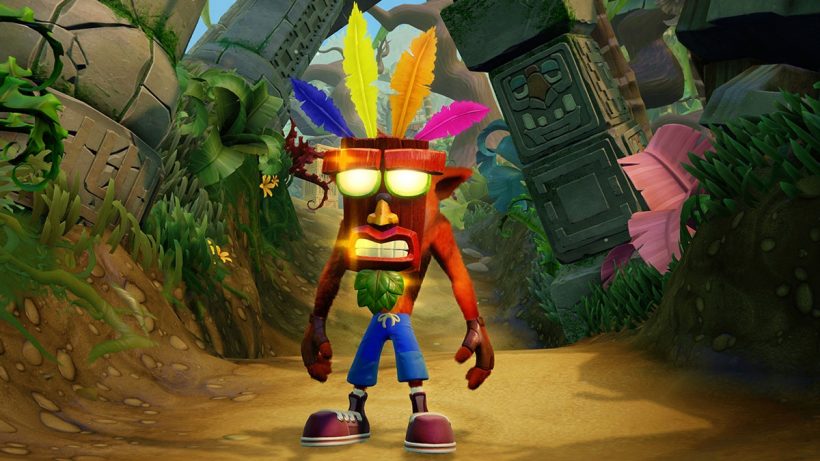 Future Tense, and no longer a thing of the past on Switch.

Willy the Wombat’s developer Vicarious Visions have announced today a brand new level coming to Crash Bandicoot: N Sane Trilogy later this month. For those of us awaiting the widescale launch on the Switch, this means it will arrive at the same time as the main game. Check out the trailer below:

Unlike Stormy Ascent, the first DLC level that was omitted from the originals for being too hard, ‘Future Tense’ has been developed entirely by the team at Vicarious Visions. Based on the futuristic theme from the third game, it does pay homage to an unreleased waterfall level from the original, VC stated in their press release. This is exciting news that hopefully bodes well for an entirely new game being developed.

Crash Bandicoot: N Sane Trilogy (and this accompanying DLC) will launch on June 29th. Stay tuned for our review.