I feel I need to preface this review with some much-needed honesty, and you can judge both me and my subsequent words from there. I have always preferred Sonic to Mario, or rather I do when it came to the 2D adventures. Heck, I even preferred the early “real” 3D Sonic titles (not you, Sonic 3D). Both Sonic Adventure and Sonic Adventure 2 Battle easily eclipse any emotions I felt while playing, say, Mario 64 and Super Mario Sunshine. And yes, the influence that the Mario titles had on the gaming landscape far dwarf any that Sega’s most recognisable mascot ever had, but when the currency I’m dealing in is unadulterated fun, Sega provided the richer experience.

Later 3D Sonic titles lacked the evolution that Mario thrives on, and in playing too safe they damaged any potential growth in a pivotal time for Sega. Regardless, when it comes down to it, Sonic will forever reign supreme in my heart, much to the chagrin of, seemingly, the rest of the gaming sphere.

This, then, makes me all the more grateful that Sonic the Hedgehog 2 continues to be released on every platform known to hog-kind, this time under the Sega Ages banner. For those not au fait with what this means, Sega Ages is, as Wikipedia states, “a series of video game ports, remakes and compilations published by Sega”. Think of it as a spruced up greatest hits album, this time with a few extra tracks for good measure that, granted, may not equal the sum of the original, but you still welcome its existence nonetheless. What this means for Sonic 2, then, is that the incredible Sonic & Knuckles game is also included, as well as some nice-to-have, yet not essential, separate game modes, such as a “Ring Keep” mode – you start with 10 rings and lose only half when hurt, as opposed to all in the “original” – and a challenge mode. This latter mode has an interesting premise – you have to collect 100 rings within the allotted time, then make it to the end as quickly as possible – yet it squanders the full potential with only including the first stage and, in doing so, the breadth of any replayability whatsoever.

Still, for the uninitiated, the base experience is still very much the same, although this somewhat begs the question of why another port was needed in the first place? You still primarily play as the titular hedgehog, traversing through a myriad of terrains, all full to the brim with rings, enemies, and other speed-halting hazards. Your aim is, simply, to travel from the start of the level, usually the leftmost side of the specific area, to the finish, located on the right. Later levels introduce some much-needed verticality and more typical “platforming” sections, but speed is still key.  Each segregated environment still features two somewhat-distinct levels, the latter of which ends in a fun, albeit formulaic, boss fight. The control mechanics remain the same, bar the inclusion of the Drop Dash move – a feature that resembles the iconic Spin Dash that can be readied mid-air – that debuted in 2017’s Sonic Mania. A welcome addition, sure, but not one that warrants a repurchase of a port as old as time itself.

And with that, I’m not sure who this is for. Yes, there may still be a few people that have yet to experience the port or, perhaps, the original, but this isn’t necessarily something that needed the Sega Ages treatment considering the various pre-existing Sonic 2 releases. I shan’t knock the addition to play as Knuckles, but the rest comes across more as an excuse to re-re-release an otherwise excellent game, and it’s hard to get over this cynical feeling. 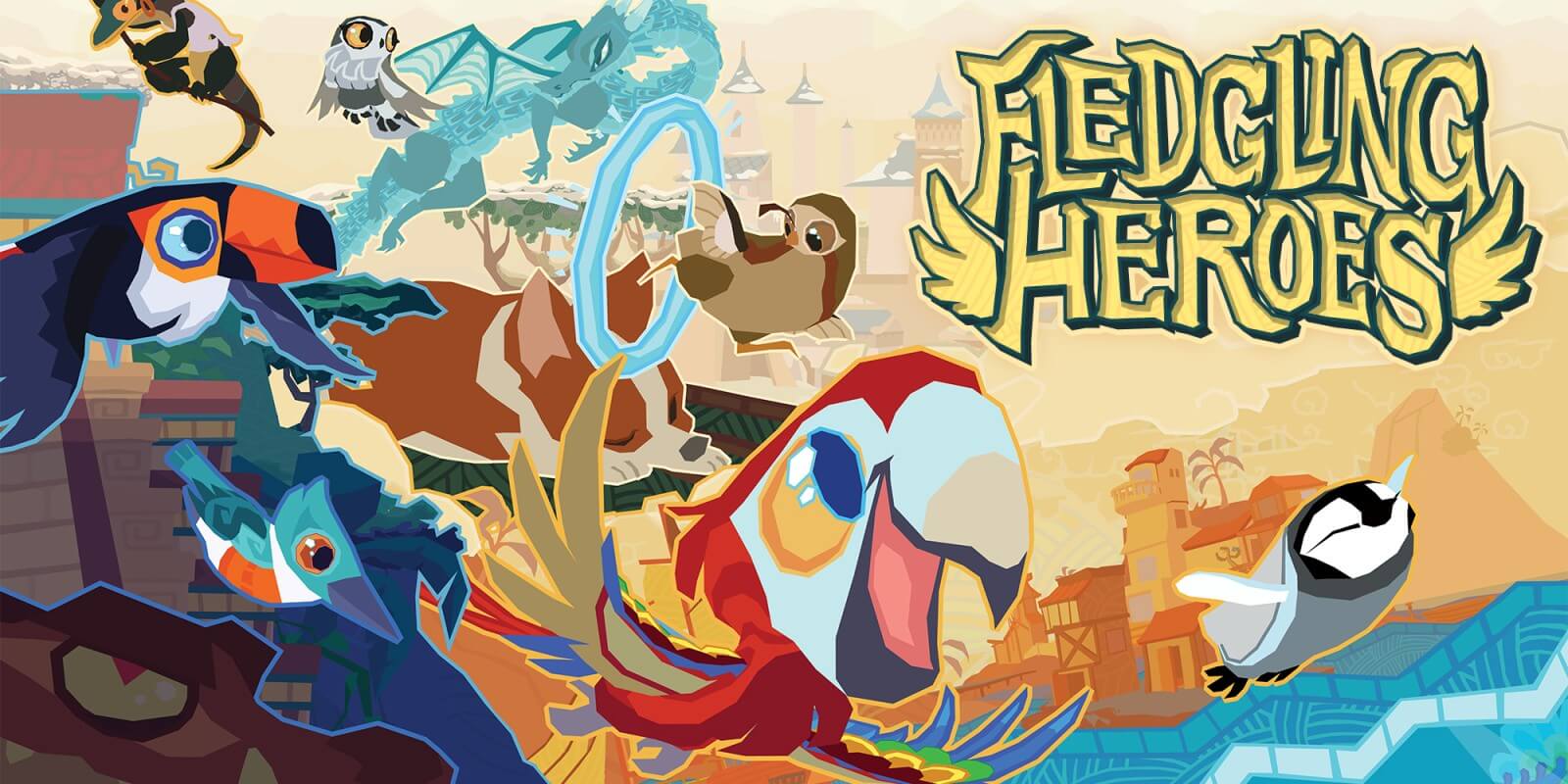