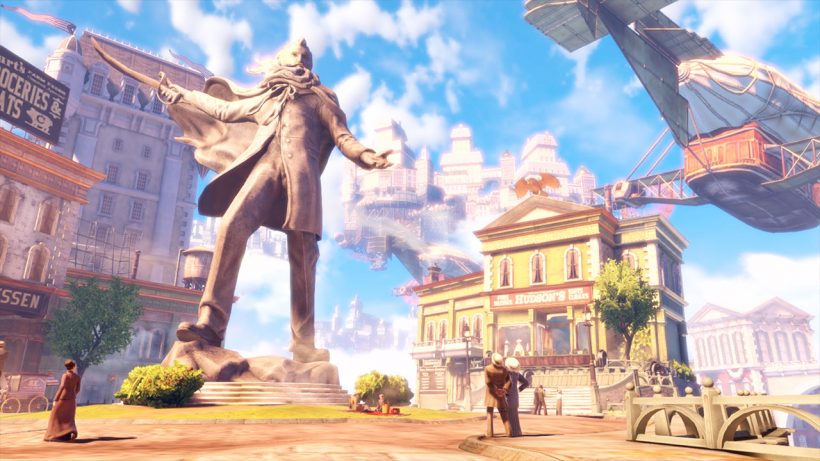 It’s just a matter of days until three of 2K’s heaviest hitters all arrive on the Nintendo Switch.

In case you missed their announcement on the surprise Nintendo Direct Mini of March 26th, BioShock: The Collection, Borderlands Legendary Collection and XCOM 2: The Collection will all be available on your systems on May 29th.

With Nintendo’s Xenoblade Chronicles: Definitive Edition also coming out on May 29th, it’s looking to be a packed end of the month for the system. But while Switch Player Magazine has put hours and hours into the new Xenoblade game (expect our review closer to launch), we think the 2K releases are going to be worth your time too.

So why are these games so significant? Well, that’s in no small part due to the fact that this is the first time that these three series have ever graced a Nintendo system. Each of these releases is packed with content, and Switch Player has the run-down of what you can expect from each of them if you’ve never experienced the series before. 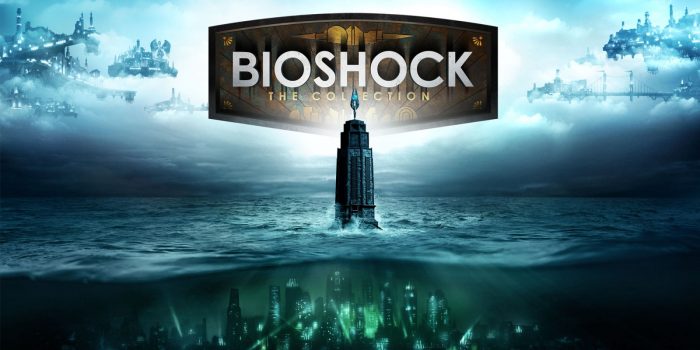 BioShock: The Collection includes BioShock Remastered, BioShock 2 Remastered, and BioShock Infinite and all single-player DLC released for the games. That’s the complete series so far – and if only other other-format series had released on the Switch in the same way, with the likes of Saints Row, The Elder Scrolls and Diablo coming to mind as series which never introduced Nintendo fans to their back catalogues. That’s not the case here – everything you need to learn about the BioShock series is included in this package.

BioShock and BioShock 2, in their Remastered forms, combine first-person shooting with role-playing, tasking the player with exploring the undersea city of Rapture, a haven for society’s greatest minds that has devolved into a dystopian nightmare. In BioShock Infinite: The Complete Edition, private investigator Booker DeWitt must take on an impossible task: travel to a flying city above the clouds, and rescue a woman named Elizabeth. 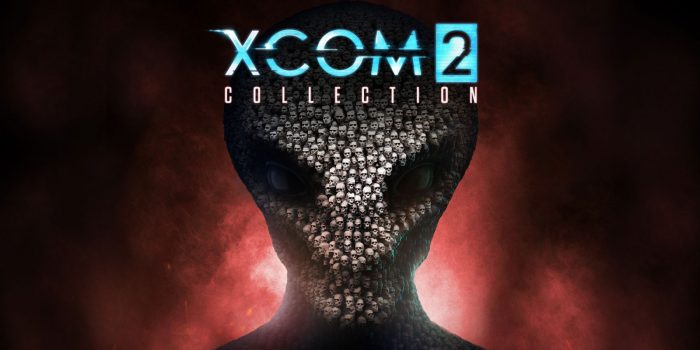 XCOM is a science-fiction series which has taken on a whole host of different genres, including strategy, construction and management, action-adventure and shooter, amongst others, in its time. The current series reboots the X-COM series which released in the mid-to-late-nineties and continued to just after the turn of the millennium. XCOM 2 is the sequel to XCOM: Enemy Unknown. XCOM forces must rise up to eliminate the alien occupation and save humanity from extinction.

The XCOM 2 Collection includes XCOM 2, XCOM 2: War of the Chosen and four DLC packs. While this obviously isn’t the entire series as with the BioShock release, this is another hefty release, featuring the Resistance Warrior Pack, Anarchy’s Children, Alien Hunters and Shen’s Last Gift. 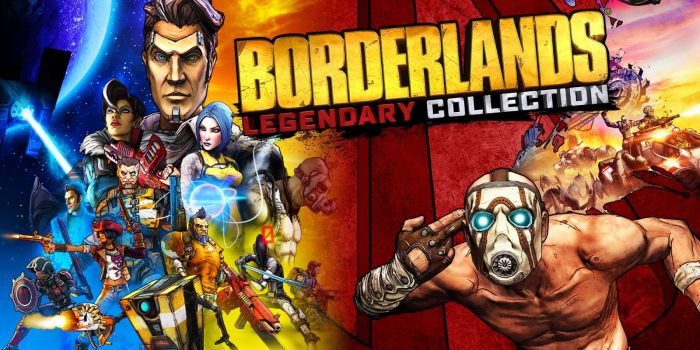 Lastly, the Borderlands Legendary Collection includes Borderlands Game of the Year, Borderlands 2 and Borderlands: The Pre-Sequel. That’s all games in the series bar the most-recent game, Borderlands 3, which released in 2019. Other spin-offs, which aren’t in this package have been made, including two mobile games and Telltale’s Tales from the Borderlands, which came out in 2014.

Borderlands is another first-person shooter/RPG series with emphasis on co-op. The first game allows for two-player split-screen or four players online as you explore lawless desolate planet Pandora in search of powerful alien technology The Vault. Borderlands 2 tasks players to liberate Pandora from evil mastermind and corporate CEO Handsome Jack, while The Pre-Sequel is naturally set a little earlier, with low-gravity moonscapes waiting to be gunned through.