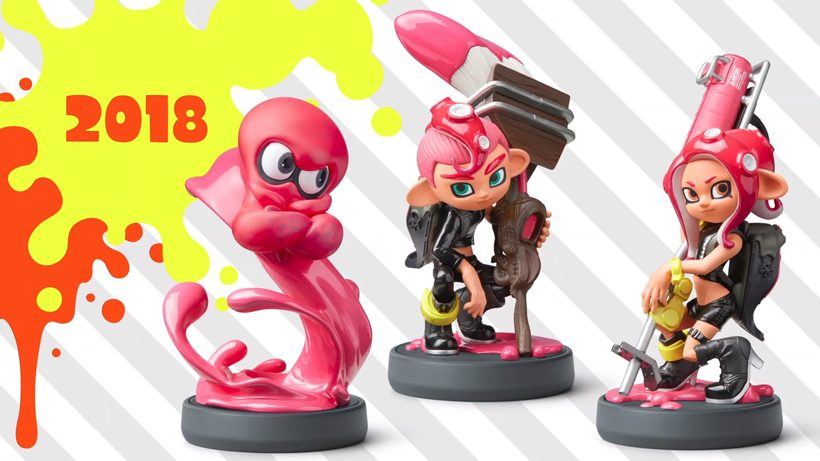 Another three for the collection.

Following the announcement that the Splatoon 2: Octo Expansion DLC would be releasing tomorrow, Nintendo also revealed not one but three new amiibo based on the Splatoon 2 videogame.

To celebrate the new DLC, the three new amiibo are all Octoling-inspired including a Octoling boy, Octoling girl and an Octoling octopus. The three will release later this year but at the time for writing there is no clue as to when this might be.

This means that Splatoon 2 fans can enjoy a new expansion, three new amiibo and continued support until December 2018. What a time to be a inkling, octoling and/or a kid. Nice!