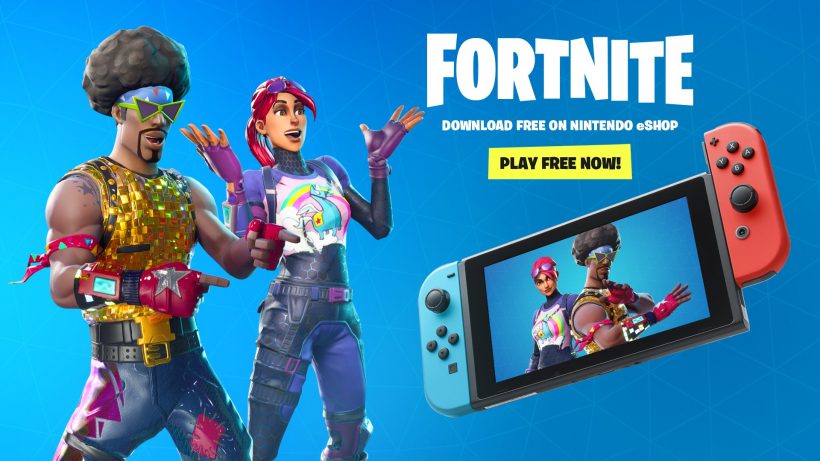 It was only announced at Tuesday’s E3 Nintendo Direct, but the battle royale title has taken Nintendo’s system by storm.

Nintendo UK confirmed the news on their Twitter account – with the free-to-play game in no doubt by the zero pounds it costs to add it to your Switch collection.

Have you taken to the game yet? Look forward to some Switch Player Fortnite game nights soon…

Thanks to all the #Fortnite fans who've already helped build up over 2 million downloads on #NintendoSwitch! Still haven't jumped into the Battle Royale?

Download it today for free on Nintendo eShop: https://t.co/QSEdWsncVa pic.twitter.com/3BdA8eBp16