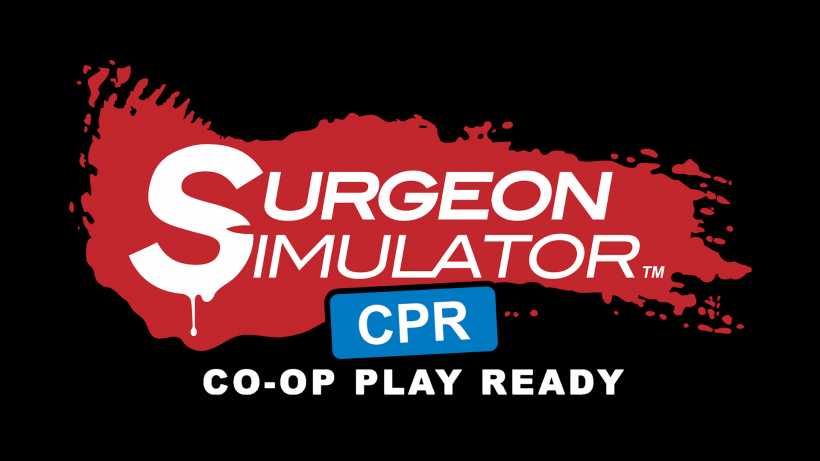 Not quite clinically dead.

Unless you were absent from YouTube back in 2013 and onwards, chances are you’ve heard of, if not witnessed, Surgeon Simulator. Having been at the birth of the wider-known entity that is the Let’s Play phenomena, it’s safe to assume that engaging and hilarious content is sure to follow. In reality, cumbersome controls hinder the surgical potential of this comedic foray, leaving what could be a clean-cut winner into more a back alley medical procedure; Still functional, but messy in some areas.

For those of you that missed out in the phenomenon that is Surgeon Simulator, the core values of the game are to complete one of many designated surgical procedures, whether it be a heart transplant, removing teeth, or even perform a brain transplant. The manner in which you complete these tasks is often left up to the player; You can choose to carefully cut veins and arteries around the heart with a scalpel, or hack away with a saw and hope for the best. The choice is yours, and comedy would surely follow if not for the awkward control mechanics present that persistently fight your every whim. Imprecise controls have always been a staple of the series, often being the root cause of the comical moments, but they struck a fine balance between usability and purposeful vagueness. CPR often sways too heavily on the wild side in regards to precise control mechanics and, as such, can make this feel more like a chore than it needs to be.

Fun is certainly still to be had, especially so with a friend. The mischievous antics you can have whilst splicing, more so considering that you each control a hand, often leads to unpredictable circumstances that you wouldn’t otherwise be able to not only vision but achieve. Having no single center of coordination can result in joyous instances, such as injecting your other hand – controlled by your surgical accomplice – with a drowsiness-inducing drug, making your already difficult task just that bit harder but absolutely more enjoyable. Surgeon Simulator lives for these moment-to-moment experiences that otherwise wouldn’t be able to be enjoyed by a more by the book game.

The presentation featured through Surgeon Simulator is mostly unchanged from its previous iterations; it’s still clean and colourful, simplistic throughout both the UI and other graphical elements. Due to the nature of the Switch and its small screen when playing handheld, some models will seem small and pixelated, such as the aforementioned scalpels, but these are largely the same models when viewed on a TV when compared to those on its more powerful console counterparts. Sound design is similarly simple from end to end whilst also retaining accuracy on how you would expect objects to sound, regardless of how ridiculous it may be. Strumming the ribs with a hammer sounds akin to that of playing a monotonous xylophone and for all intents and purposes, that helps with the overall atmosphere that Bossa Studios present throughout.

Surgeon Simulator, from start to finish, is a clumsy, joyous occasion, one that is certainly better with a friend. The control mechanics may display themselves as somewhat harder to grasp than other iterations have presented, but it doesn’t diminish from the absurd take on co-op gameplay that is here on offer. Ungainly madness at its best.