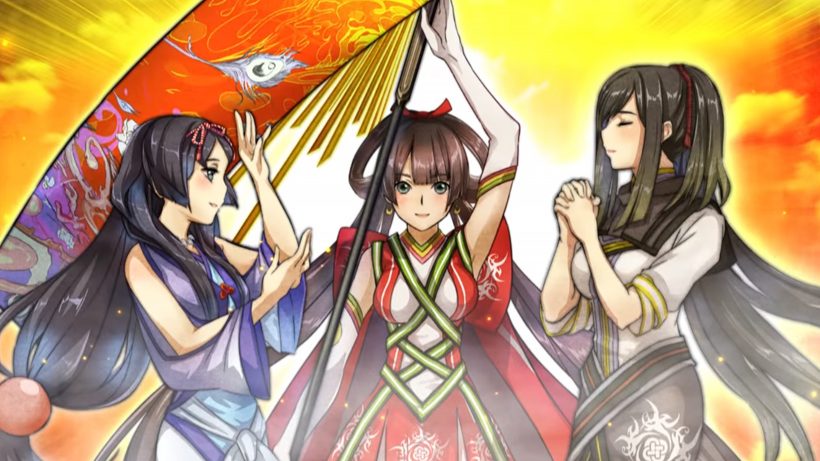 Sometimes more is not a good thing.

God Wars: The Complete Legend comes to the Nintendo Switch as an expanded port of God Wars: Future Past, which was released last year. This version contains multiple story content across several campaigns, numerous improvements and several end game additions to offer players with a tactical experience that spans hundreds of hours. With so much to offer, can the gameplay hold up to keep the experience enjoyable for all those hours?

The story of God Wars takes place in a world that features elements of Japanese history and mythology to tell the tale of fated princesses, powerful enemies and plenty of battles. Though the story starts with its focus mainly on Princess Kaguya, offering a compelling narrative to see you through the early moments of the title, it quickly becomes generic and dull as more characters are introduced. It’s not to say that the story in God Wars is bad, but it isn’t the best you’ll find in an RPG such as this.

The battle system offers more engaging moments as you lead your forces to victory in tactical turn-based combat in small floating battlefields. All making use of a grid system, players will be able to move, attack, cast and defend with a wide variety of characters, weapons and jobs that change up the strategy and gameplay massively. How you choose to develop and grow your character, be it through their skills or equipment, will have a serious impact on the gameplay and keeping a balanced team is key.

Things will quickly become overwhelming though as you try to manage the main job, sub-job and unique-job of each character all while leveling them up to stay in line with the ever growing challenges. You’ll find battles quickly become repetitive and as you will need to grind for experience, you’ll be doing a lot of them throughout your time with God Wars. Though small features such as the continuously refilling MP bars during battle mean you always have tricks up your sleeves, it is never really enough to keep battles from becoming dull.

Thankfully, the visual and audio side of God Wars work well for the most part, if you overlook some of the voice acting which at times feel flat and emotionless. Characters look interesting, battlefields are readable, artwork is strong and the animated cutscenes are well produced. This makes the overall presentation of the title one of the stronger points about it, complete with a soundtrack that is fitting and enjoyable. Though there is no touch screen support, performance is solid throughout both in TV mode and handheld.

Even with all the content that is packed into the title, God Wars makes it a serious chore to get to the good bits but relying to much on repetitive, lackluster design to fill out the otherwise boring narrative. The presentation might be nice for the most part and the core gameplay is functional, but the numerous systems on top of that over-complicated and drag out the experience bringing God Wars down to much. The title works, is fully functional and packed with content but sometimes quantity shouldn’t go before quality.

If you can power through the dull and repetitive design of God Wars: The Complete Legend you’ll find plenty of content. Sadly, this doesn’t make up for otherwise lackluster title.