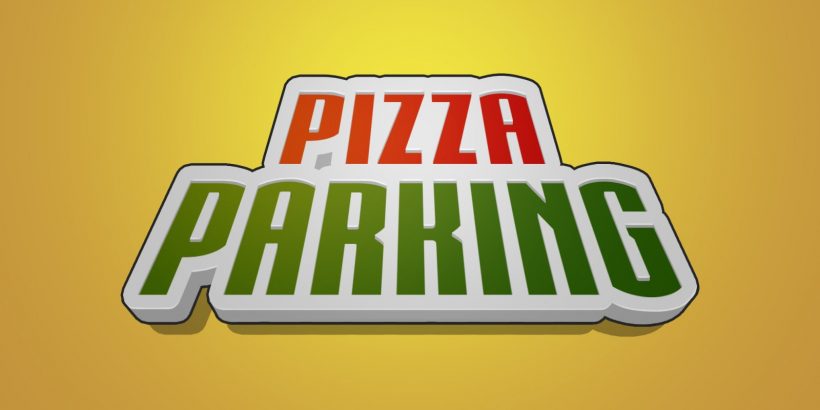 Parking games are pretty popular on phones. The Switch has a couple of them within its eShop ranks now, but like the others, Pizza Parking isn’t likely to pull up any trees.

The aim of the game is pretty simple: simply manoeuvre your vehicle from the start point to the designated parking space, all the while avoiding collisions with numerous other parked vehicles, from cars to recycling lorries, and also doing it in accordance with what is an essentially unhelpful time limit.

Unfortunately, in Pizza Parking, it isn’t the obstacles that are the biggest barrier to your success; rather, it’s the largely unresponsive driving controls that make this experience far more difficult than it needs to be.

That’s because, despite simplistic controls where A accelerates, Y brakes and B reverses, there’s a noticeable delay between the button press and any actual movement from your vehicle. Starting the game with a smaller pizza delivery truck, this isn’t as much of a nuisance as it could be, but when you start having to wield an absolutely massive lorry through these tiny gaps, it becomes a nightmare.

Momentum is a key element within the driving, and the bigger your vehicle, the longer it takes when using the brakes to bring your vehicle to a halt. As is easy to imagine, nailing the perfect spot when reversing a lorry is absolutely ruined when you can’t bring the vehicle to a halt in a timely manner, particular if you’re going at a speed which can’t be anything higher than one mile per hour.

Button placement is an issue too. The B button is normally assigned to braking, and so muscle memory for people who’ve played a lot of driving games in their time means you’ll often be slamming on reverse when you planned to break, like someone taking their very first driving lesson. You’ll usually need to break before switching between accelerating and reversing, so mastery over the button layout is imperative.

The final major issue the game has to contend with is the exact placement you need to nail in order to trigger the three-second countdown needed to complete the level. On numerous occasions, a vehicle looked to be in the precise spot, covering the entire end-of-level marker and facing in the correct direction, but the countdown clock was nowhere to be seen. With such an unforgiving time limit at play, there’s rarely enough time to pull forward and adjust your position when this happens, and it really shouldn’t be happening.

That being said, Pizza Parking does offer a level of enjoyment in a pick-up-and-play manner. The control difficulties are somewhat deliberately engineered – it’s just that they aren’t delivered as they should be that causes issues. It’s dirt cheap on the eShop though, so you might as well pick it up.

Pizza Parking is a game which would have greatly benefited from better controls. As it is, it’s a little more difficult than it ought to be. 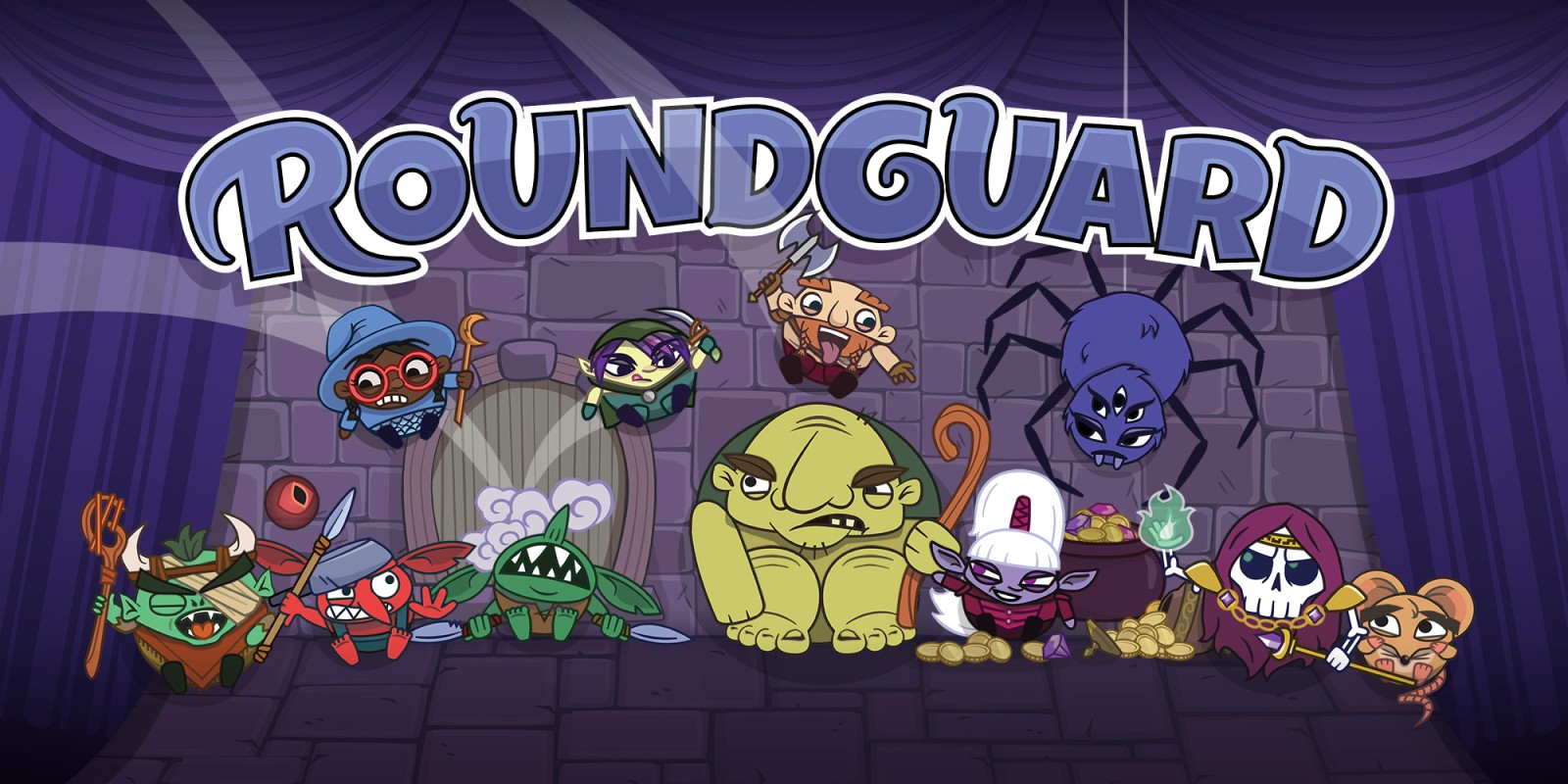 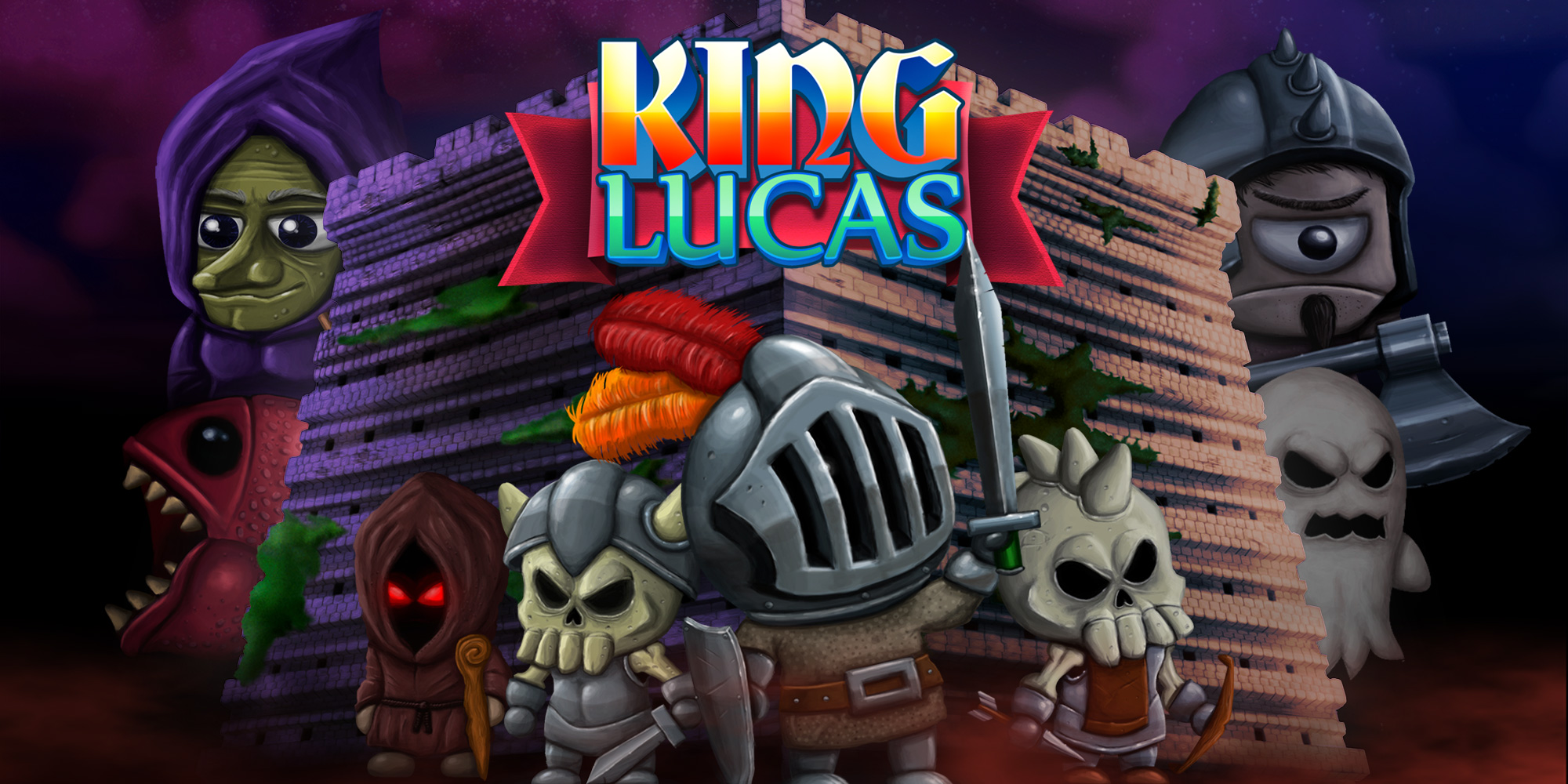 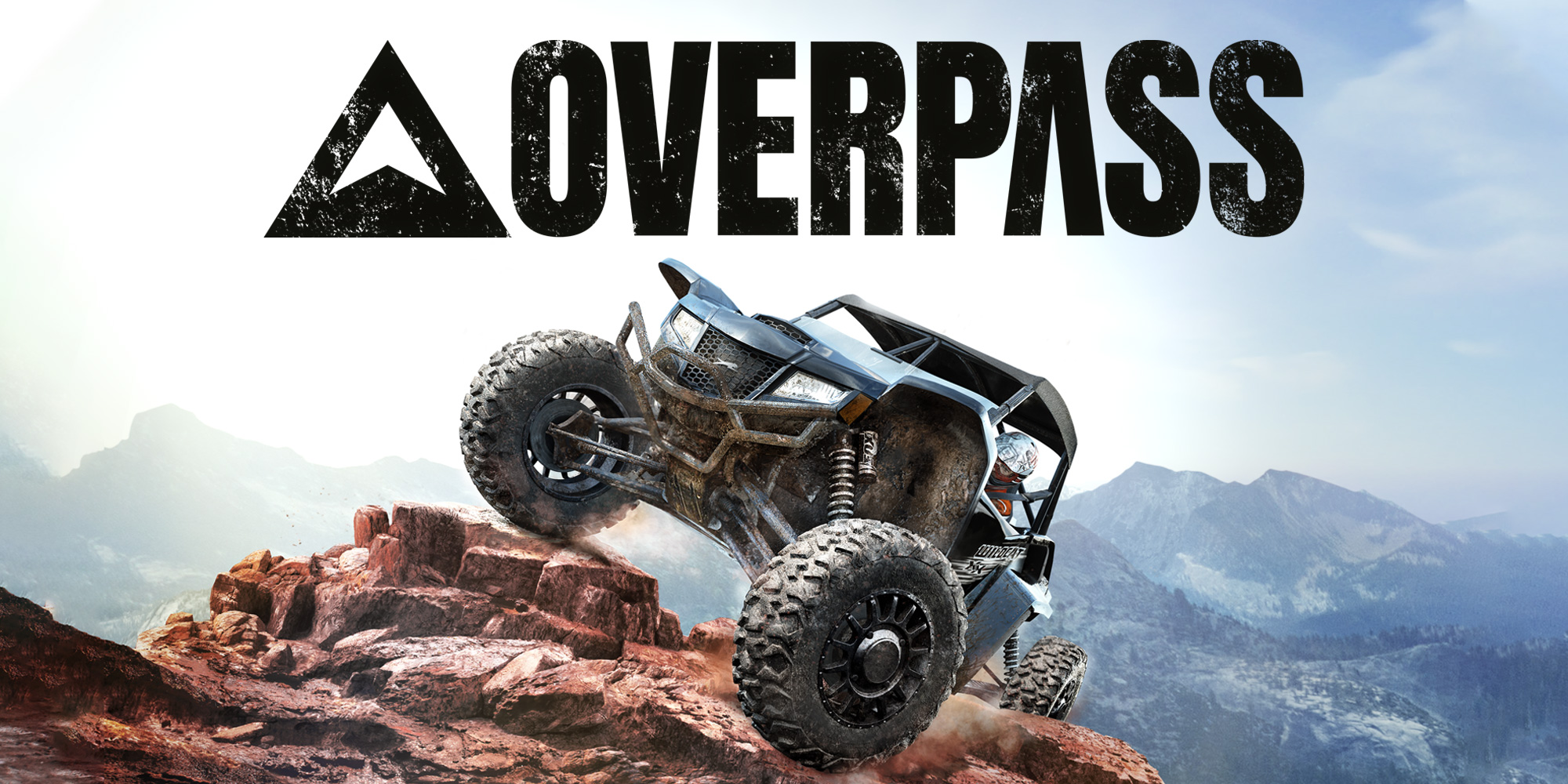 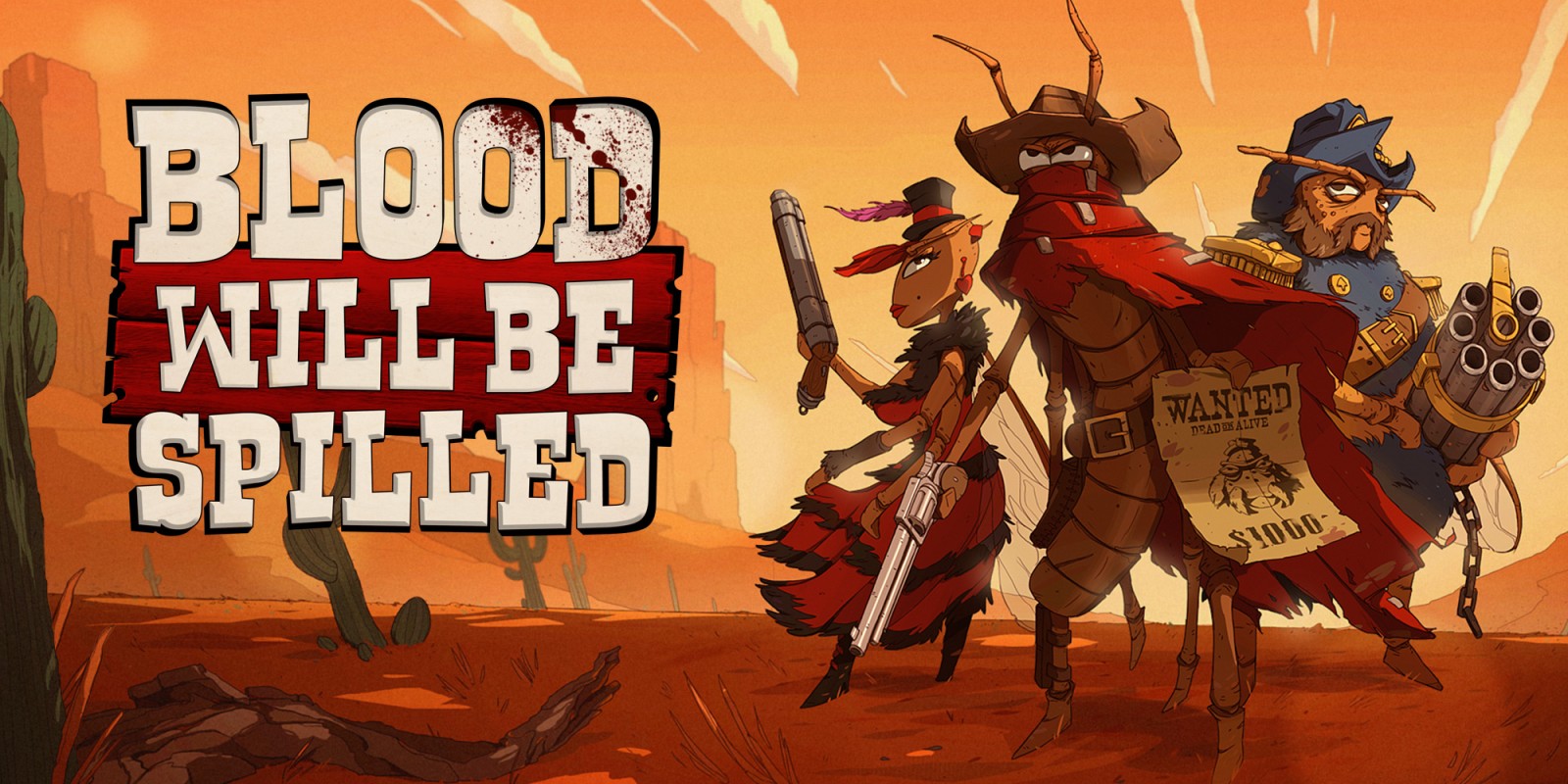