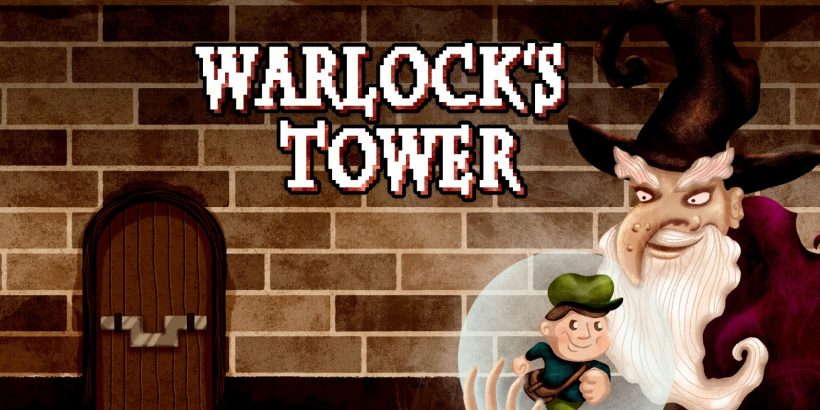 When a warlock holes himself up at the summit of a booby trap-filled tower in a bid to be all alone, it’s a minor inconvenience if the townspeople want to tell him that he is actually quite liked after all.

That’s the unorthodox plot of Warlock’s Tower, where you play as the postman, Tim, whose mission it is to negotiate all of the traps, trials and tribulations of the tower in order to pass the good news on to the warlock. This is a puzzle game which allocates ‘lives to every step you take, with the puzzling coming in walking on the spots in the level which replenish your lives in the right order so that you make it to the exit before your lives run out.

So, the wise thing is to use the right stick to survey the level before you start moving. Each step is often of high importance, and the additional lives are distributed deliberately around the place in helpings of three and five. That’s the core element of the gameplay; but as we know all too well with all of the eShop puzzlers that have come and gone in the first two years of the Switch’s life, new elements get added to the formula on a regular basis. Zombies which move on your every third move complicate things; enemies which look like the Pokemon Diglett create holes and move every two turns, and trapdoors can help and hinder you in your bid to take on the villains.

There are also teleportation mirrors and pots which require pushing in a particular direction, and each mini series of levels tends to focus on the one gimmick. The highlight of the puzzle ideas though is a co-op mode which has the player switching between two characters – lives for moving squares are shared between the characters, so you have two characters to manoeuvre and share all the life-boosters with. It’s a complex level of planning for a game which isn’t normally too complex at all, and it offers a welcome difficulty spike to keep things interesting.

The game is presented in the 8-bit dot matrix style of the original Game Boy, with earlier levels mirroring the exact same dull green colouring of the pixels, though later in the game some different colours end up getting used. That visual display is a good thing as far as Switch Player is concerned; there’s a growing sense of nostalgia for the original Game Boy at the time of writing, particularly from my viewpoint, and I wouldn’t be surprised to see the Game Boy get the Mini console treatment for a Christmas in the near future.

This is by no means a really long game; even if you’re really rubbish you should have it done 100% within the space of two hours, and it’s possible to get it all done. But what it does manage to do that a lot of other eShop games haven’t – and this is perhaps surprising given its comparatively short runtime – is that it manages to establish a memorable personality. Sure, the gameplay is very basic in premise and very difficult to mess up, but the little bits of interaction with the game’s characters is well-written, and it really does feel like some of the really good games we would have played in the Game Boy and NES era.

Warlock’s Tower doesn’t set the world alight, but it delivers a Game Boy-like retro experience which gives a fuzzy sense of nostalgia. It’s worth a look. 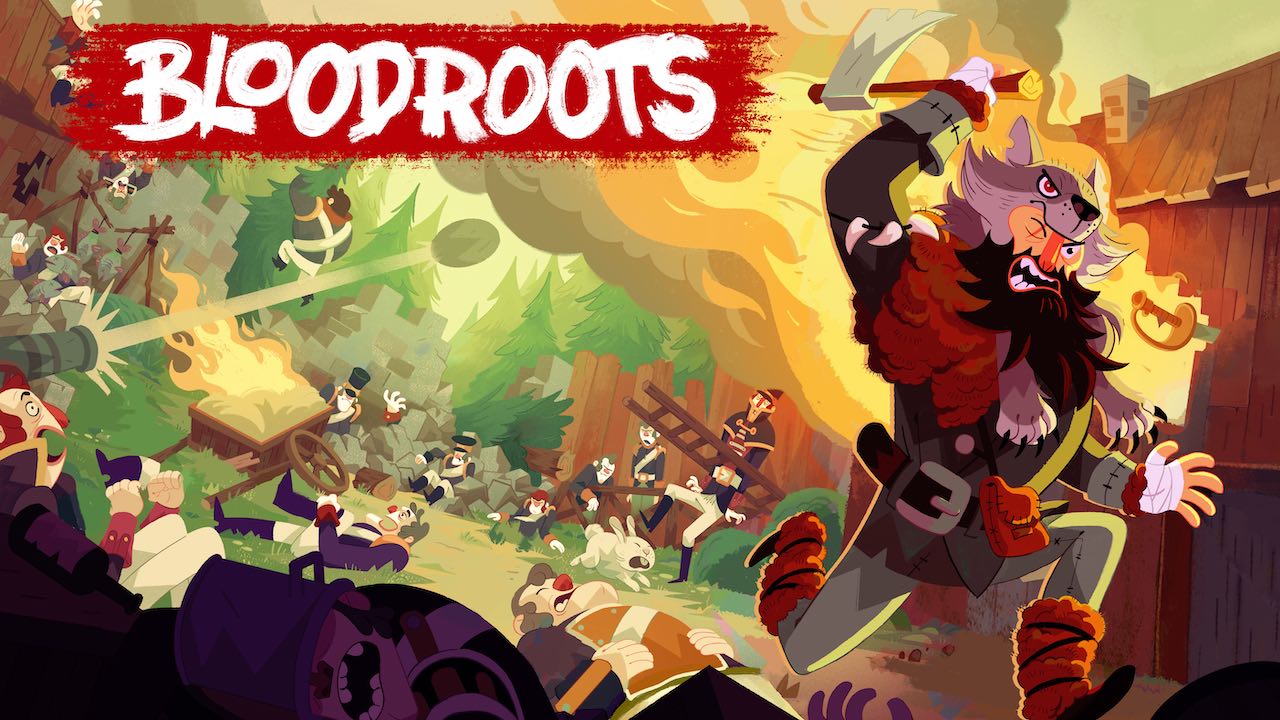