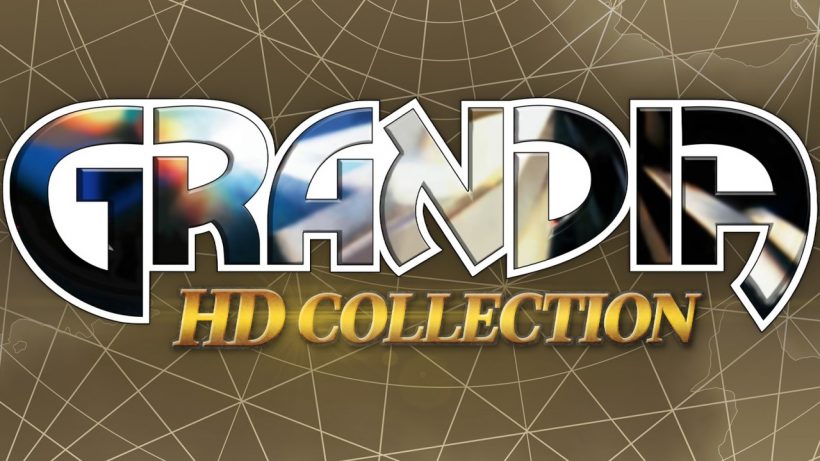 For JRPG fans, 1997 may have been the year of Final Fantasy VII, but it was also the same year that saw the release of the lesser known but arguably superior GRANDIA. While in some respects, it feels the more antiquated game, showing how many Japanese developers in the early years of 3D graphics still opted for 2D sprites, it was ahead in other areas, featuring rotatable 3D environments, partial voice acting, and refreshingly a lack of random encounters.

GRANDIA‘s real highlight, though, is its fantastic battle system that combines turn-based action with a touch of real-time. With character actions presented on a timeline, it’s possible to interrupt, delay or even cancel an enemy’s attack, while your positioning also affects the range of certain moves. It’s refreshingly dynamic, making Square’s ATB battles look positively old hat in comparison.

That unique battle system carries over in its sequel, GRANDIA II (first released in 2000), though it’s arguably more forgiving than its predecessor. By this point, sprites had been ditched for 3D character models, though you might also notice that characters have a seeming lack of mouths. They nonetheless retain anime art for the character portraits, while the game occasionally tries to splice the in-game models with animated cinematics.

But perhaps what differs the most is tone. Much like other popular JRPGs, the games have unrelated stories, but where the first game has you playing as young wide-eyed plucky Justin setting out on a grand adventure before eventually getting caught up in a bigger plot, the sequel sets a darker biblical tone while your protagonist Ryudo is a cynical mercenary looking out for himself. Which one you prefer may be down to your preference, but whereas GRANDIA II still has a twist that I found a shock at the time,GRANDIA really gets by on its upbeat charm and anime quirks.

Visually, this collection is certainly better-suited to playing in handheld mode, though if I’m to compare it with its rivals, I’d take rudimentary 3D environments over pre-rendered backdrops anyday, especially when you can play it in widescreen. Pixel art purists will however balk at the decision to apply a smoothing filter to the sprites in the first game.

As far as re-releases go, it’s also pretty bare bones. The lack of autosaving probably hurts the most simply because in the first game it’s still possible for you to be caught in a surprise ambush that wipes a good deal of progress. That said, the battle system is arguably and undeniably the best thing about GRANDIA, hence why there’s no need to add features to render it obsolete.

What would have been nice is for a proper mini-map to navigate. You do have a compass that spins really fast to indicate you’re close to your next objective, but it doesn’t really help all that much when some areas feel like literal mazes. Sparse level design doesn’t make things easy for orientation, either.

On the whole, GRANDIA really deserved more recognition, unfairly overshadowed by Square Enix’s endless series. This long overdue collection won’t put that to rights, but if you’re a JRPG fan and haven’t had the chance, then you owe it to yourself to discover it now. Of all the old JRPGs getting a new lease of life on Switch, GRANDIA is the one to play.

While a little pricey and devoid of extras, GRANDIA HD Collection nonetheless means you have two excellent classic JRPGs that gives its unrivalled battle system another chance to shine.