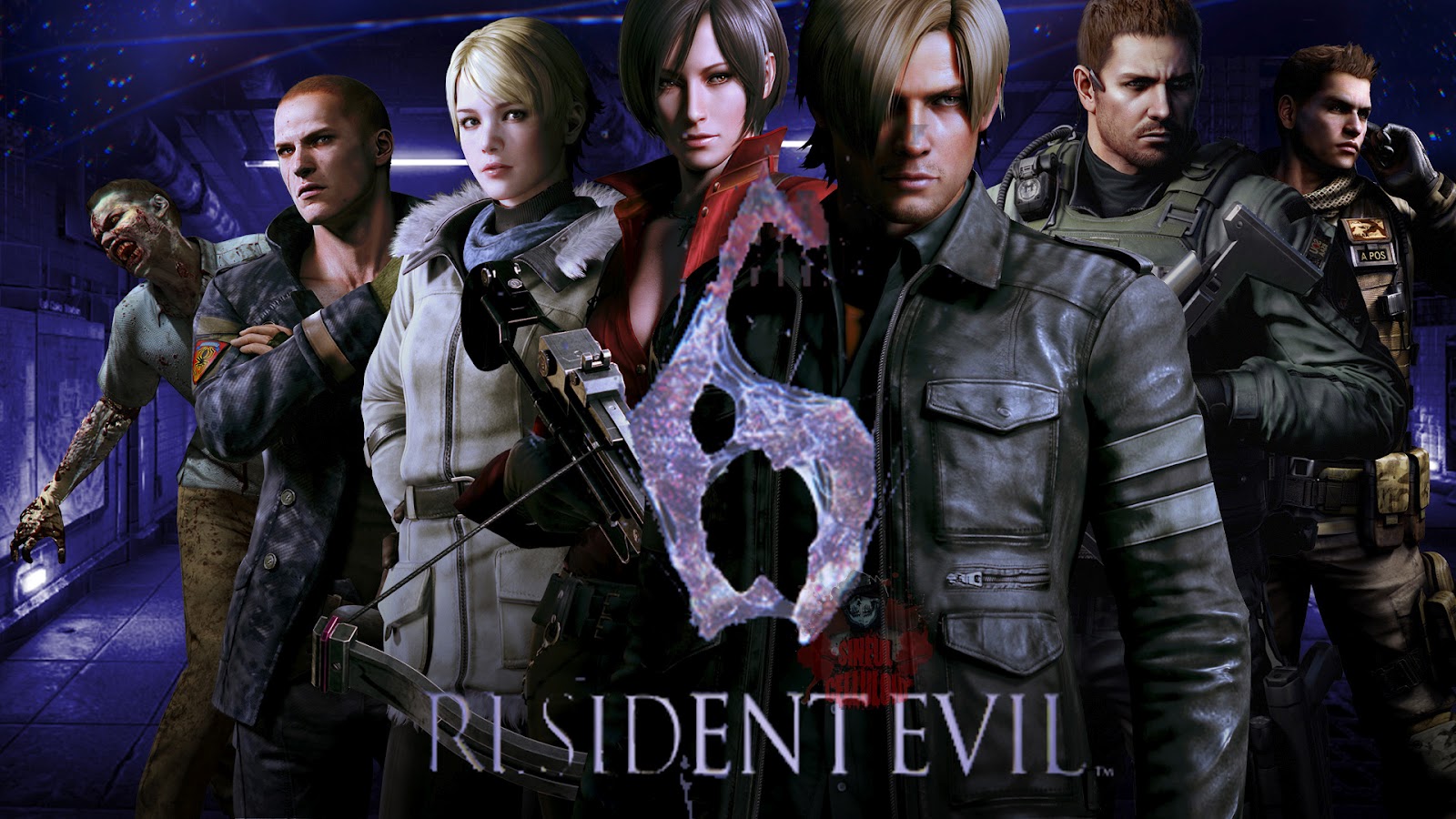 Sequels often go bigger in the hopes of being considered better, but rarely does a game lose sight of itself so much that what’s left becomes unrecognisable. That’s exactly what happened back in 2012 when Resident Evil 6 released as an action game no longer interested in its survival horror roots – instead placing strong emphasis on excess scope and bombastic spectacle. This isn’t to say that Resident Evil 6 is a bad game; it’s just probably not the one you’re expecting from the series.

You see, rather than serving as a pared-back character piece focused on a single mission like previous entries, Resident Evil 6 is made up of four main campaigns centred around Leon Kennedy, Chris Redfield, Ada Wong, and new character Jake Muller (son of Albert Wesker) that each boasts a unique tone and feel. Sounds good, right? Wrong, because it all just results in a game suffering from an identity crisis. Leon’s story might try to retain the spook factor, but Chris’ feels more like a third-person Call of Duty with a poor cover mechanic. Jake’s journey highly encourages up-close melee combat, yet Ada’s operation resembles that of a spy thriller.

It’s clear that Capcom had high ambitions and wanted to cater to every type of Resident Evil fan, but as a complete package it all comes across as wildly jarring. Sure, all four stories see you gun down legions of the undead with a suite of death-dealing weaponry, but the franchise’s staple inventory management hook has been tossed away and ammo is always plentiful; at least on the standard difficulty. However, each campaign is fairly extensive at six hours apiece, so the value proposition in Resident Evil 6 is enticing. If you can get past this no longer being a survival horror game, you’ll likely have fun with it.

Moving onto more positive aspects, this new Nintendo Switch version of Resident Evil 6 is stunning to look at. Granted, this is a game that originally released back in the PS3 and Xbox 360 era, but the visuals here – from the character models to the varied environments – are easily on par with 2016’s HD rendition and Capcom has done a great job overall. A particular highlight is an early sequence in Chris’ campaign, where you’re chasing a giant snake through a shanty town. Here the game’s neon lighting is on full display, showcasing its aesthetic prowess without any slowdown or tearing.

Another nice touch is the inclusion of gyroscopic aiming, which worked like a treat in the Switch version of Resident Evil 5 and works just as well here. Though buried deep within the initial start-up menu and unable to be toggled during gameplay, once activated, aiming for the head of any nightmare creature trundling over to you is made instantly more satisfying. Likewise, when played in docked mode, both Joy-Con can be detached for anyone who wants to enjoy true motion control aiming. For all its faults, flexible control features like this are what renders Resident Evil 6 a far more enjoyable experience.

Is Resident Evil 6 perfect? No, far from it. But buried beneath its many noisy and unguided layers are the makings of a highly enjoyable third-person shooter. The four core campaigns could each stand apart as their own game, but when taken together it’s hard to avoid tonal whiplash. Add in the lack of any true tension and Resident Evil 6 on Switch is a solid port but a mixed bag overall.