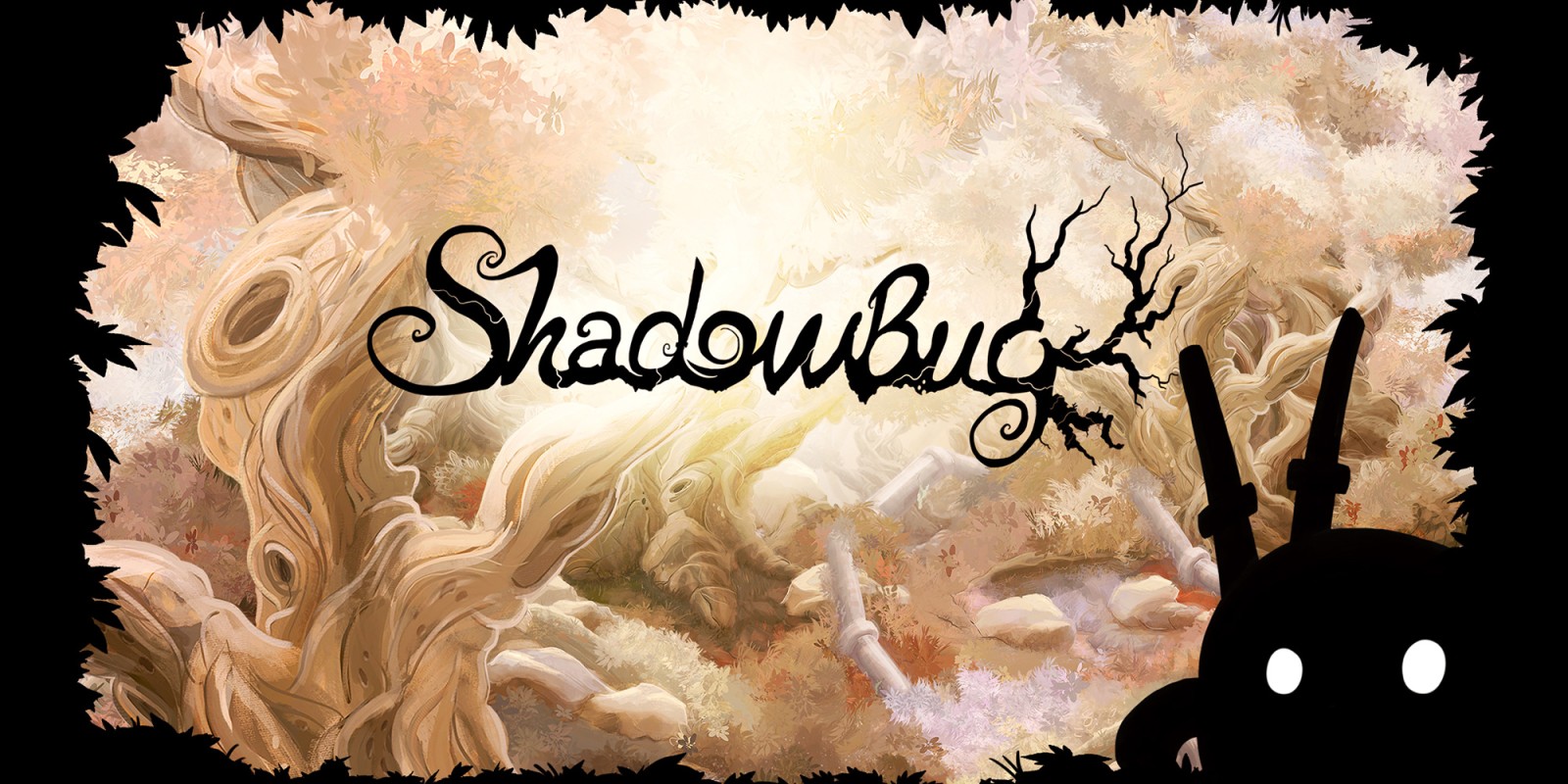 There sure are a lot of samey platformers on the Switch eShop, and it can often feel like once you’ve played one of them, you’ve played all of them. So when a game comes along offering a new take on the genre, us reviewers stand up and take note.

Shadow Bug initially launched on Switch back in March of 2018, but is back in the limelight due to its upcoming physical release by way of First Press Games. Its unique selling point is that there’s no running with the analogue stick, or jumping with the A button. Instead, attacking enemies is the way to progress, and this is done by using pointer controls in TV mode, and by tapping on them on the touch screen in handheld mode.

This, it must be said, is problematic. Angling a Pro Controller towards the TV at speed to aim the cursor at enemies is punishing on the wrists, and left-handers like this reviewer will have to train themselves to use their right index finger to play, so they don’t obstruct most of the screen with their hand – watching the black bug repeatedly impale itself on spiky terrain. As a result, simply using the pointer of the right Joy-Con is the way forward.

Puzzle elements offer somewhat of a refrain from quickly glancing your eyes around the screen in search of the next enemy. You’ll find yourself pushing crates and flicking switches in order to manoeuvre the environment and allow you to progress, which usually comes in the form of opening up routes to the next enemy. Tapping on an enemy will allow you to pass through walls you wouldn’t ordinarily be able to, and while this works easily enough in the earlier of the game’s thirty-six levels, later on, you’ll have more hazards to contend with, including insta-death barriers and toxic waste.

Achieving the three-star rating at the end of each level can be difficult, and also tough is the time limit which accounts for one of the stars, which basically requires players to jump to the next enemy each time at the very first opportunity they get. You’ll know if you’ve blown it almost right away, as often when you don’t act quickly enough, you’ll have to remain in place for several seconds until a harmful obstruction moves out of the way.

Shadow Bug is satisfying in the moments when you build up successful chains of enemy slaughter, without letting the bug touch the ground. Boss battles are on the whole challenging enough and require just the right amount of thinking power, but the difficulty does start to go up quite drastically as you approach the halfway mark of the game. The beautiful aesthetics will help players get through that, that’s for sure – the A2 Poster and Artbook coming with the game’s upcoming collector’s edition are looking pretty tasty indeed. You’ve probably seen similar before – a shadowy two-dimensional foreground ahead of a vibrant and colourful background – but that doesn’t make it any less nice to look at.

Games like these live and die on their USPs, and Shadow Bug’s is a clever one. It might not be perfect, what with ruling out all bar one of the Switch’s playstyles, but it is one you’ll remember. It’s worth snapping up the CE while you can for the bonus goodies – once those are gone, you’ll see it for dirt cheap on the eShop again.

Shadow Bug offers a memorable USP but is awkward to handle at times, and extremely so when you’re not using the detached Joy-Con control method. Bear with it, though, and there’s some clever platforming here to enjoy.