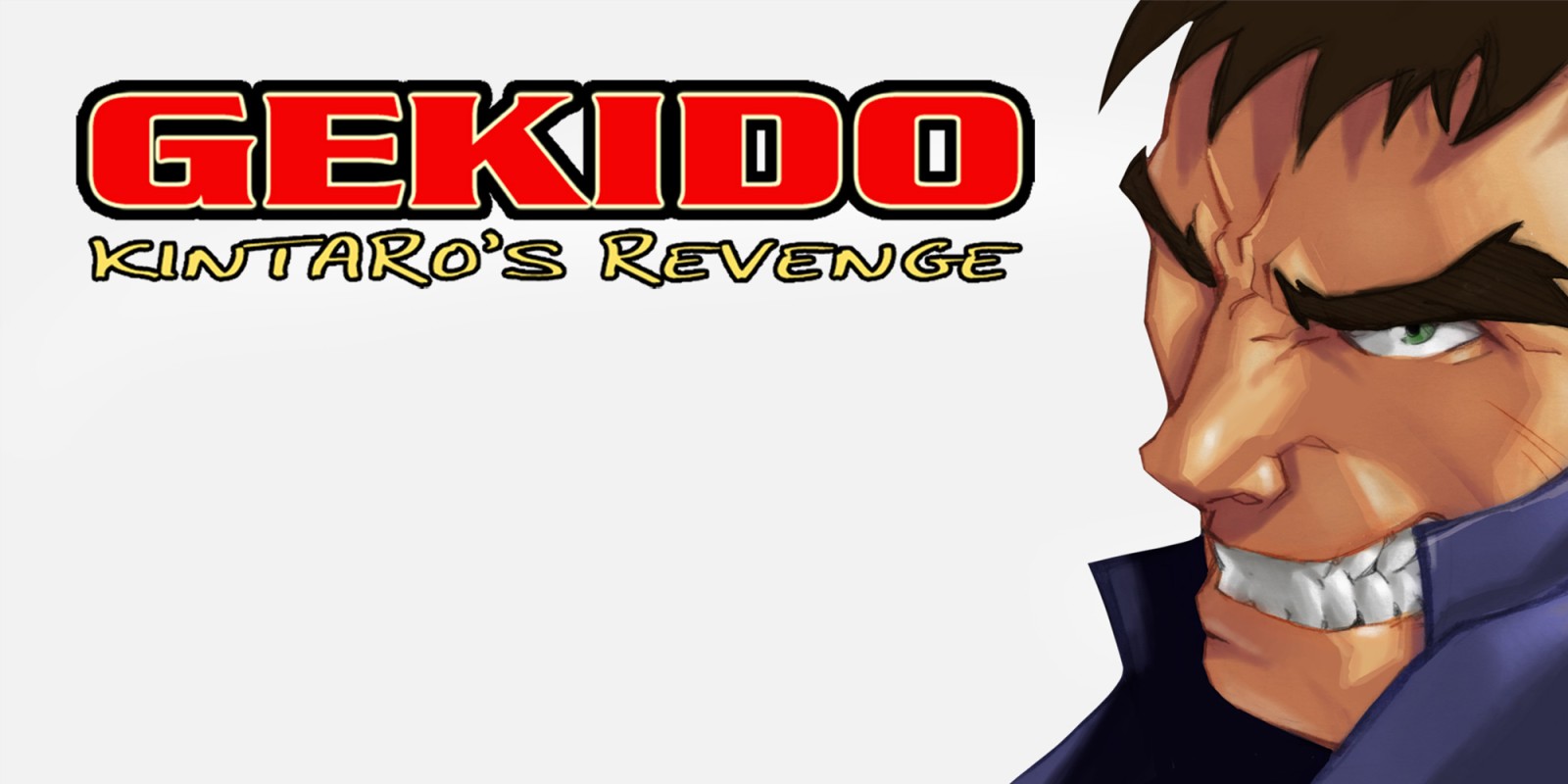 You know that feeling when life kicks you down?

You find yourself with the sensation that you’re stuck on the ground, and every time you attempt to get back to your feet life gives you another boot before you’ve had a chance to defend yourself. That’s a decent analogy, I feel, for the beat-em-up gameplay of Gekido Kintaro’s Revenge, a title upgraded from its original appearance on the Game Boy Advance. It got a Switch eShop release last year, with Red Art Games handing it the Collector’s Edition physical treatment more recently.

Gekido is by no means a complicated beat-em-up – one button handles punching, another kicking, while pressing them both together unleashes a super move that takes out just about every standing enemy on the screen. As a result of this, though, combos aren’t exactly satisfying. If you manage to kick an enemy’s chin so hard that they career into the air, you’ve got a very brief window to unload a succession of punches in his direction before he hits the ground with a thump. There’s little to no respite – enemies will get back to their feet immediately, and getting overawed is very commonplace.

Equally as irritating as the relentless enemies is the floor giving way which, should you come within too close a distance, will take a chunk out of your health bar. This doesn’t appear to be wonderfully accurate, either – you need to have a good character-width between you and the hole to be sure you won’t accidentally fall into it. But their presence means it is a right pain in the ass to avoid enemy attacks, particularly when you can’t cancel a spinning heel kick to dodge, and must instead watch your character pirouette like a moron until an enemy bowls a knife into his face.

The game’s cutscenes are enjoyable, but they’re nowhere near crystal clear in terms of visual presentation, with blurring all around the edges giving the impression that the game was in the process of being upscaled but then stopped before it was fully completed. The gameplay sections at least look more seamless in terms of its sprite presentation, but when you can view the original cutscenes in the menu, there’s no real reason that the visuals in the new version aren’t as crisp as possible.

So, the graphics and gameplay aren’t wonderful. But the haphazard approach to using the spell-checker is simply unacceptable, and should never have made it into the finished product for an English-speaking audience, let alone remain in the package for the physical release. Within the first five minutes there were sloppy spelling and grammatical errors, and things like that just immediately zone you out of any fun you may be having and think whether the developers have been professional enough to warrant your valuable playtime. The upgrade from GBA to Switch hasn’t come with a more logical scrolling format for the text, meaning pauses come midway through sentences and you can’t button tap your way through them in order to have them feel more coherent.

If you enjoy constantly being hit without getting the chance to deliver some offence in return, this will definitely be your bag. But physical collectors will see it as a must before Red Art Games’ stock runs out.

Gekido Kintaro’s Revenge is a very simple beat-em-up which probably didn’t warrant a physical release on Switch. Unfair gameplay, unsatisfying visuals and sloppy proofing work mean this is one to miss.