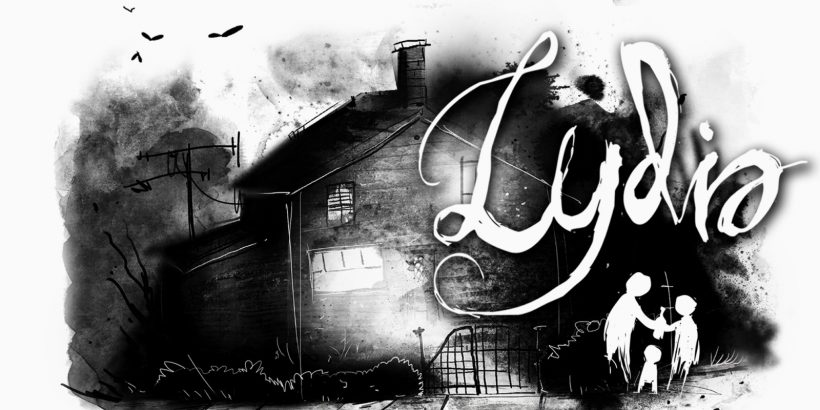 It feels almost strange to call Lydia a ‘game’. Created by Finnish studio Platonic Partnership, and based upon the experiences of several of the team’s members, this affecting point-and-click adventure novel explores the impact of a childhood plagued by substance abuse – a troubling subject that some players may find triggering, but which is dealt with in an admirably nuanced fashion.

The story unravels over four chapters, beginning with Lydia and her friends as they bicker in the street. After their squabble, the girl returns home and is greeted by her father – a seemingly pleasant man who begins to tell her a bedtime story. So far, so innocent. However, things quickly take a dark turn once Lydia’s mother enters the scene and, concerned about her imminent party guests, ends the tale prematurely and banishes her daughter to her room.

Later, as music reverberates throughout the house and voices raise, Lydia confides in her teddy that she is afraid of being visited by ‘the monster’ again. Of course, as adults, we understand that this creature is likely to be a coping mechanism dreamt up by a terrified child. As is the fantasy world into which Lydia escapes with Teddy. But the way in which the real-world seeps into these constructs was a surprising twist on what could have been a predictable portrayal.

Over the next hour, we watch as Lydia grows up in this toxic environment and witness the emotional fallout of living under the constant threat of violence and abuse. Granted, this is not a cheery subject. But the fact that the studio was founded by a graphic novelist, a non-fiction writer, a film composer, and a short-film enthusiast is evident in just how engaging this dark experience truly is.

Interestingly, what we don’t see during Lydia is just as important as what we do. Through dialog and inference, the developers have created an underlying sense of dread that persists for the entirety of the experience, mirroring Lydia’s own emotionally-exhausted state. This feeling is amplified by all other aspects of the experience; from the eerie soundscapes to the bleak hand-drawn greyscale world punctuated only occasionally by angry splashes of red and orange.

The overall experience is incredibly moving and not one that you will likely call ‘fun’. But, ‘fun’ is an optional component of game design. At their core, games are experiences built upon a set of rules that move a player towards an end goal. Whether you laugh or cry will depend upon the goal of the developers and the experience that they intended to create.

So what was the end goal of Lydia? In a word: storytelling. While the mechanics of the title and core narrative are familiar, the game’s overall design and narrative choices result in a portrayal that feels uncomfortably realistic – so realistic that if the game was any longer, it may have transitioned from uncomfortable into unbearable.

What’s more, the story doesn’t end when the credits roll, as DLC is available (either in the form of a bundle with the core game or as a standalone purchase). Commendably, as well as allowing you to spend a little more time with Lydia, net revenues generated by this content will be donated to Fragile Childhood – a non-profit that aims to prevent and diminish the harm caused by parental substance abuse. Now if that isn’t a great reason to buy the DLC I’m not sure what is.