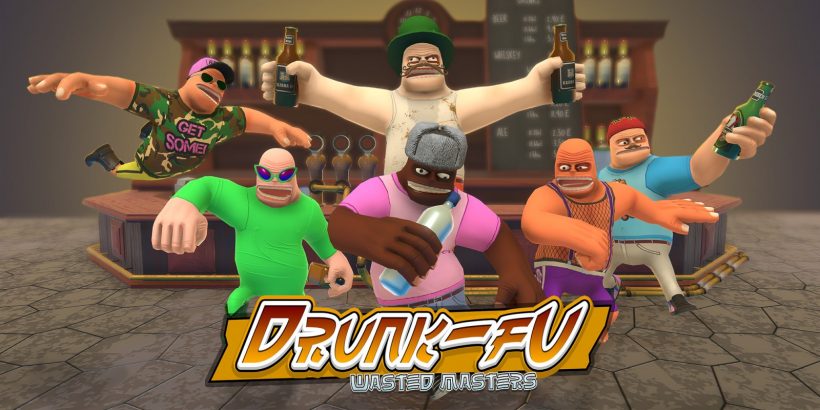 When a certain genre or game achieves huge success, it becomes just a matter of time until you start seeing other titles following the same premise, using a similar art style and/or straight up copying the game’s mechanics. After all, as it is said, imitation is the sincerest form of flattery. While some of these derivative titles do manage to create unique experiences, building upon their inspirations, there are those that aren’t much more than a bad attempt to capitalise upon the success of others. If you have ever seen or played Gang Beasts, then you may have a clear idea where the ideas of Drunk-Fu: Wasted Masters come from. Unfortunately, the execution of this game isn’t nearly as good.

The basic premise of Drunk-Fu: Wasted Masters is exactly the same as Gang Beasts. Essentially, it is a 3D multiplayer-focused combat game, in which wonky physics and platforming mechanics play great importance in each match. All the characters are weirdly animated dolls that go bouncing and floating even when you’re just walking around. The difficulty of controlling them is supposedly part of the fun, because – similarly to the main modes of Super Smash Bros. – you defeat the enemy by throwing them from the map.

On paper, each match of Drunk-Fu: Wasted Masters should provide a laugh-filled party-like experience, in which you would have tons of fun with your friends as you all fight to keep on the platforms while attacking and punching others towards the abyss. However, Drunk-Fu: Wasted Masters lacks so much in certain basic elements that, instead of being funny, its wonky mechanics are just annoying.

These problems are clearly present in the movement controls. In Gang Beasts too, it is a bit hard to get total control of your character; they are a bit floaty and can bounce a lot on surfaces. With Drunk-Fu: Wasted Masters, though, the controls are loose to a point of being uncontrollable. Try to move to any direction, and it feels like your character will go racing across the screen. Try jumping, and you’ll float in a random direction (often going directly over a pit). It gets even worse when you’re trying to explore the combat options, as your punches hardly connect – until they do, and that’s when the characters go flying.

It doesn’t help matters that Drunk-Fu: Wasted Masters also comes with some performance and graphical issues that further hurt the experience. Framerate is unstable most of the time, and you can notice item pop-in in certain maps.

The game also has some questionable choices in how to present the map itself. Differently to Gang Beasts or Super Smash Bros., the game shows the entire map at any given time, never zooming in to show only the characters in question. This not only makes it hard to identify where your character is during the game’s most frantic moments, but it also makes Drunk-Fu: Wasted Masters a bad option for handheld gaming.

At first glance, Drunk-Fu: Wasted Masters can be seen as an option for a Gang Beasts-style experience on the Nintendo Switch. However, this is a derivative game that doesn’t live up to the standards of its inspiration. Not only does it not bring anything new to that kind of couch co-op gameplay, but it delivers an experience that goes below any expectations that you might have. There are way better couch co-op games on the Switch.

It is impossible to not compare Drunk-Fu: Wasted Masters to Gang Beasts, as it provides a similar party-like experience featuring wonky physics and loose controls. However, it is underwhelming due to a mix of bad performance and questionable control choices. 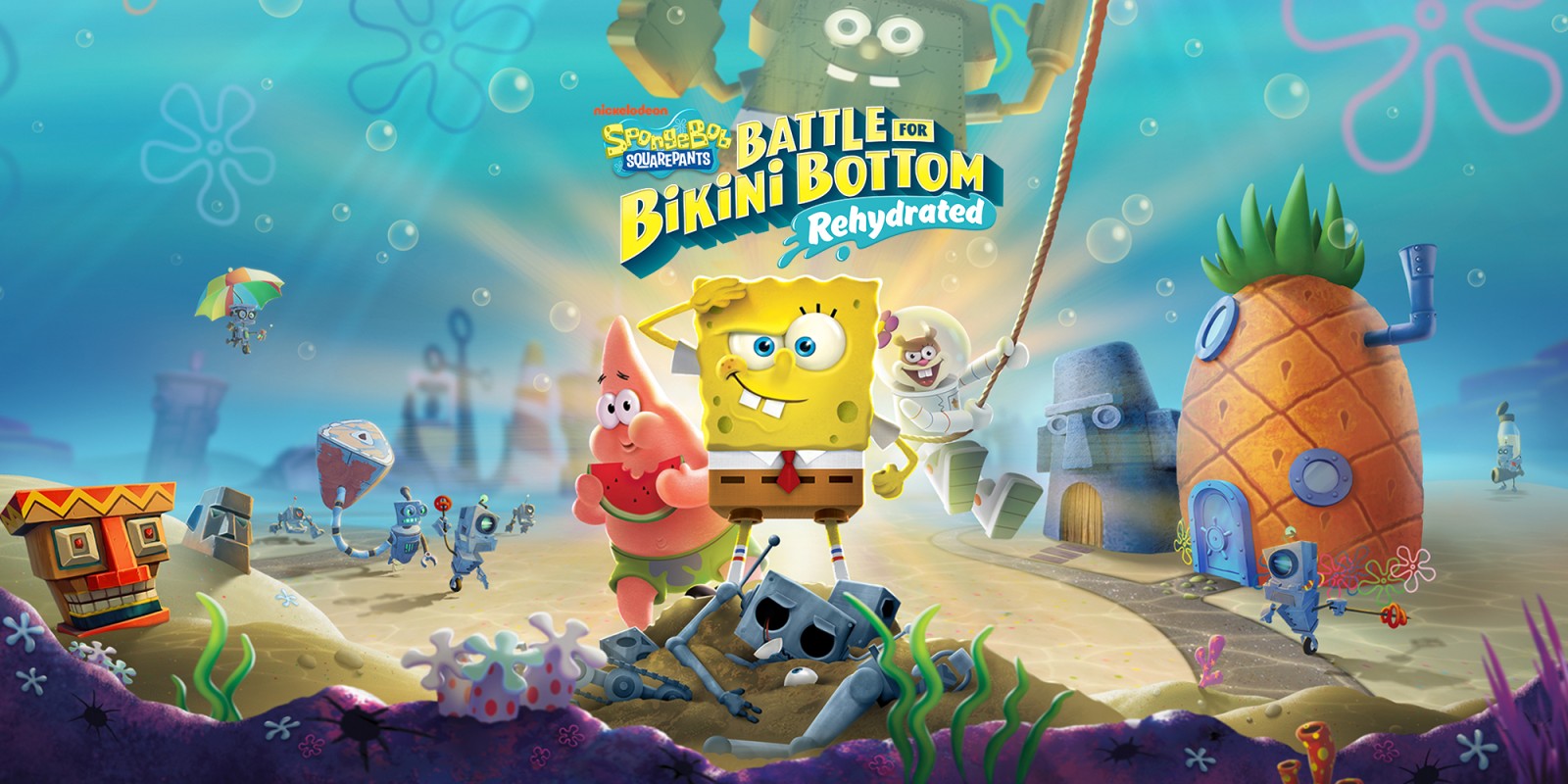 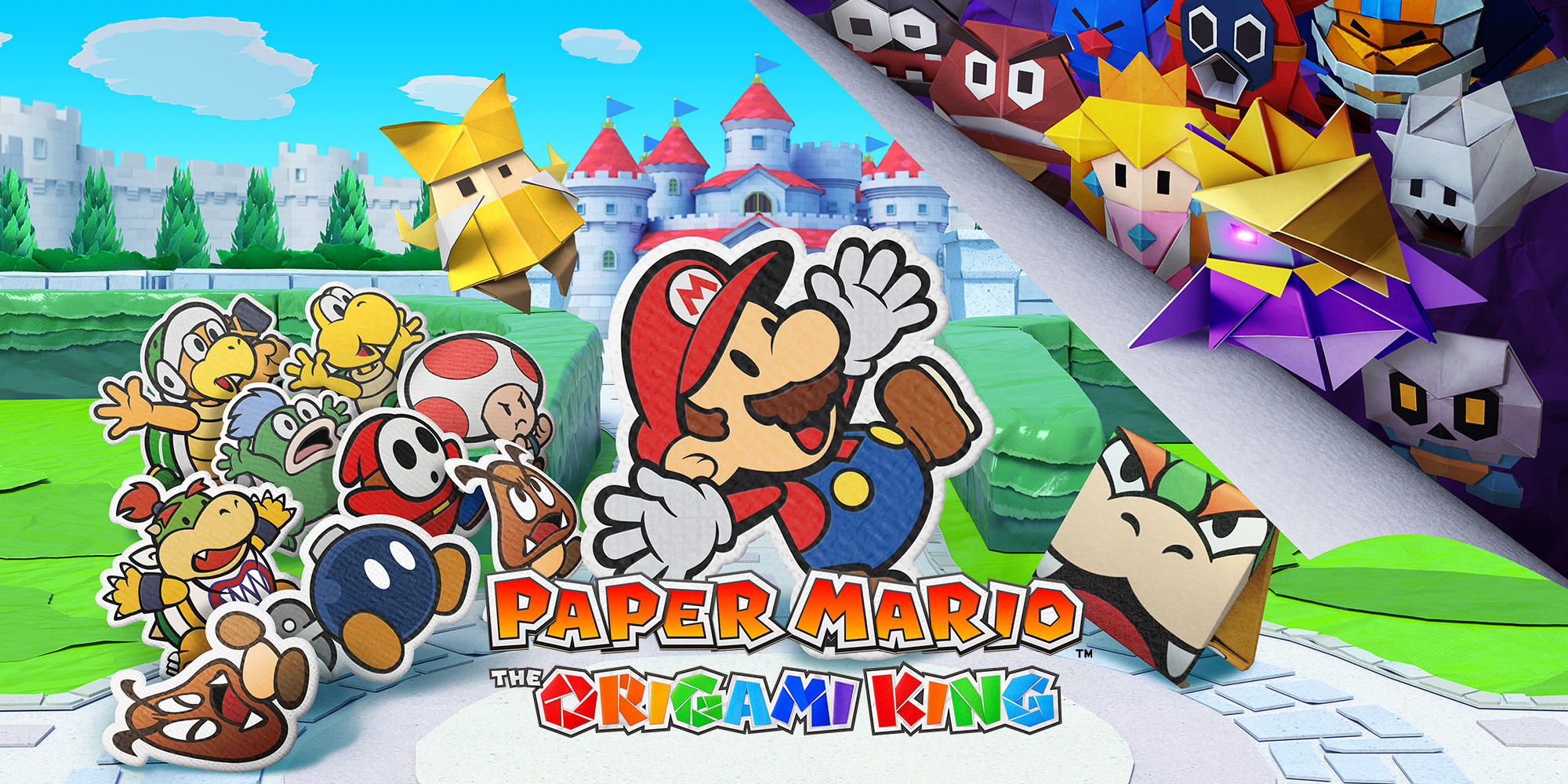 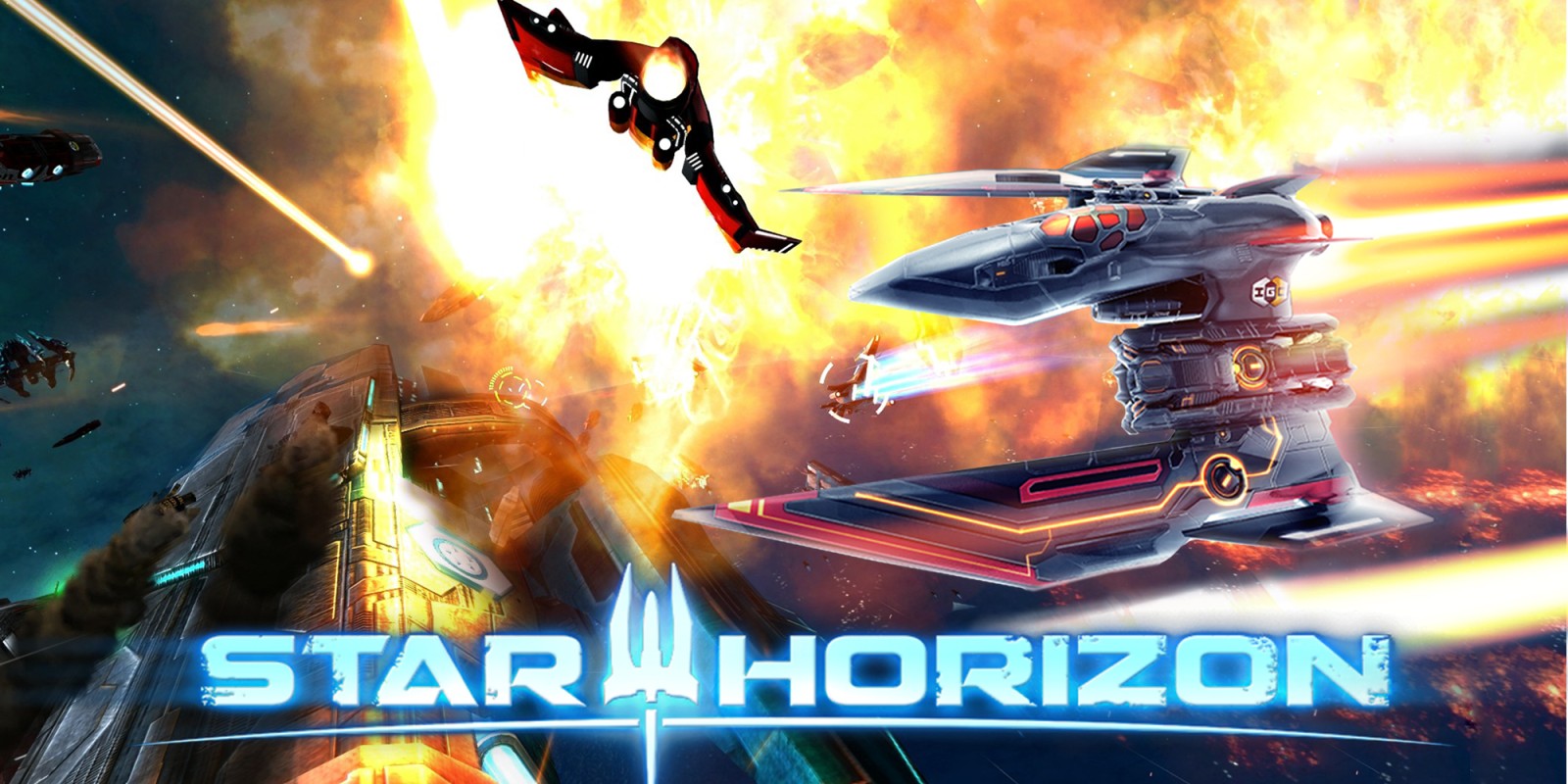