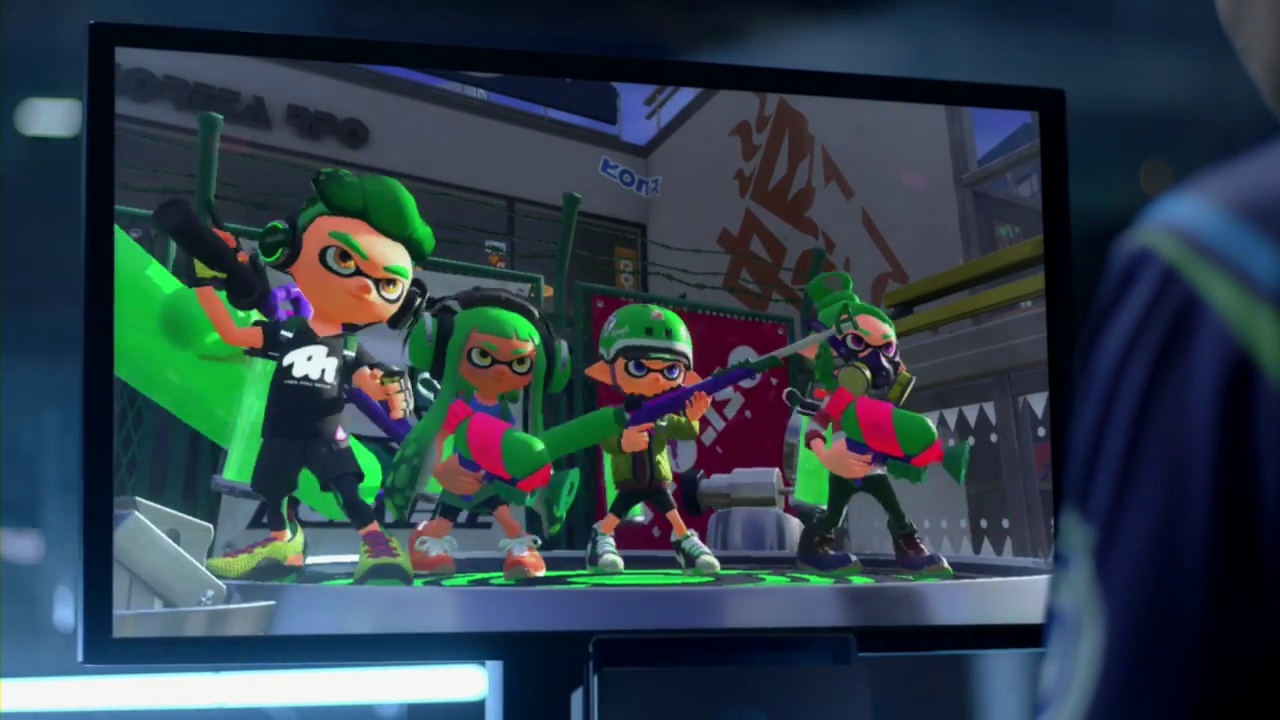 Nintendo finally shows us what they have been working on!

Since first revealing the Nintendo Switch back in March 2015 we’ve essentially had constant radio silence on what was then called the NX. That all changed on October 21st when Nintendo revealed the first teaser trailer for their new device.

The trailer clocks in at just over three minutes and doesn’t give too much away at all; but does show you what you can expect next March.

Demonstrating what appears to be (and long suspected) seamless transition between being a home console/handheld hybrid and showing off many titles that are as yet unconfirmed – such as Mario Kart, Splatoon and a new Mario title – the trailer also illustrates the multiple environments you could find yourself playing the Switch.

Nintendo will be revealing more news and information in January, but until then why not tell us what you thought about the trailer? Does it get you excited or are you still waiting for more information before making a decision?