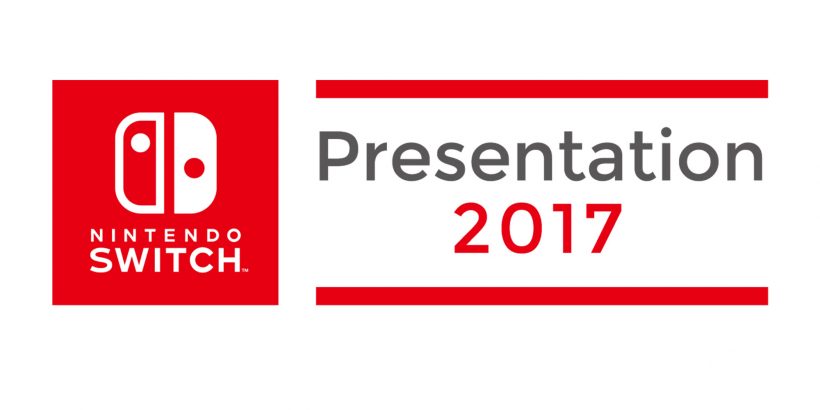 Have you, like us, been (im)patiently waiting to find out exactly when Nintendo would be showing us more about the Switch in more detail? With just a month to go before we find out everything we need to know, Nintendo have today announced the timing for the event.

The whole thing is being broadcast live from Tokyo at 8PM PST on the 12th January, which for UK gamers (like me) will be 4 AM on the 13th January and an hour later for CET time zones.

We expect that the launch line up, price and pre-order details will all become known at this point after which many people will get some hands on with the system; so expect lots of news on this day!

Will you be watching, or even getting up to watch? What are you hoping will be announced? Let us know in the comments!