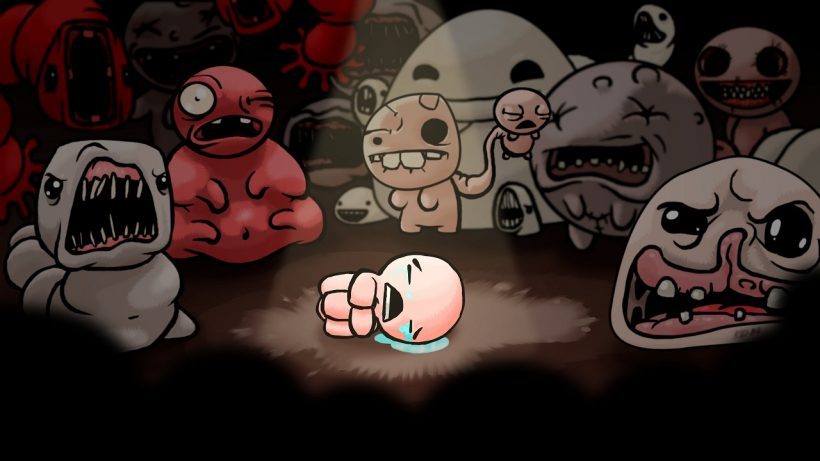 The Binding of Isaac: Afterbirth+ shipped with an endearing love letter to classic NES instruction booklets, but is an amiibo in the works as well?

The roguelike’s developer Nicalis took to Twitter on Wednesday asking “What’s that? You really want an #amiibo from The Binding of Isaac: Afterbirth+ on #NintendoSwitch?” With more than 2,000 retweets and nearly 4,000 likes, it’s safe to say the answer is a resounding “yes.”

Their tweet was accompanied with the following mock-up (be it fan-made or otherwise) amiibo of the titular Isaac. 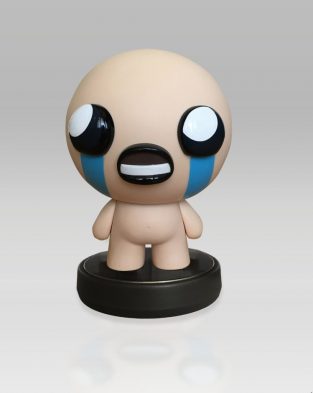 Although having been available in North America since March 17th, The Binding of Isaac: Afterbirth+ has still yet to make its way over to PAL regions. According to EuroGamer’s Jeffrey Matulef, Nicalis president Tyrone Rodriguez has enlisted the help of Headup Games and the pairing should be distributing the game in Europe and Australia sometime in Q2 this year.

4 thoughts on “Nicalis Teases Fans with Binding of Isaac Amiibo”