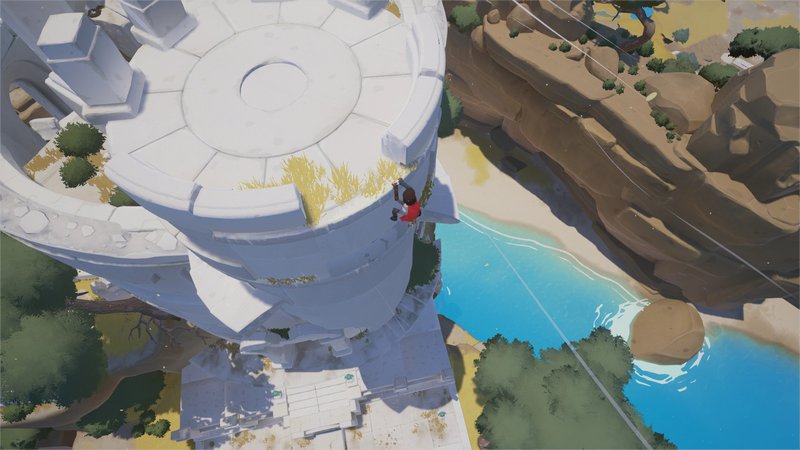 We’re excited for RiME, the upcoming beautiful puzzle-adventure from developer Tequila Works. We were less excited that RiME was to cost $10 more on Switch than on other platforms..

This ‘Switch-tax’ is due to “additional development, manufacturing, and publishing costs involved” in bringing games to Nintendo’s platform, according to RiME’s publisher GreyBox. However, when the price was announced Switch fans made their feelings known – we’re well used to games on PC being cheaper than console titles, but we expect price parity amongst multi-platform games on console.

The good news is that GreyBox have looked again at the price for RiME and when the game launches on May 26th it will cost US$29.99 / €34.99 / £29.99 regardless of your chosen console platform – digitally, at least.

According to GreyBox, though, it’s not possible to price-match on the physical release, as this would result in selling RiME at a loss. It’s also harder for retailers to sell the game on Switch when it’s more expensive than on other consoles, without some other incentive.

This means that if you walk into a store on May 26th to pick up a copy of RiME, you’ll pay $10 more if you’re picking it up on Switch. To compensate, though, the Switch version (and only the Switch version) will include a download code for the game’s soundtrack. GreyBox plans to sell the soundtrack separately for $10, so at least Switch owners are getting full market value from the bundle.

GreyBox seem to have done what they can to minimise the impact of additional production costs apparently associated with publishing on Switch. And while we can understand that those neat-but-foul-tasting cartridges cost more to produce than a Blu-ray disc, we’re still struggling to understand from where additional development costs for digital titles originate. Nintendo is remaining tight-lipped on the subject, only saying that third-party publishers determine the price points for their games.

The ‘Switch tax’ is real, then – and only time will tell if this hurts the Switch base in the long term.