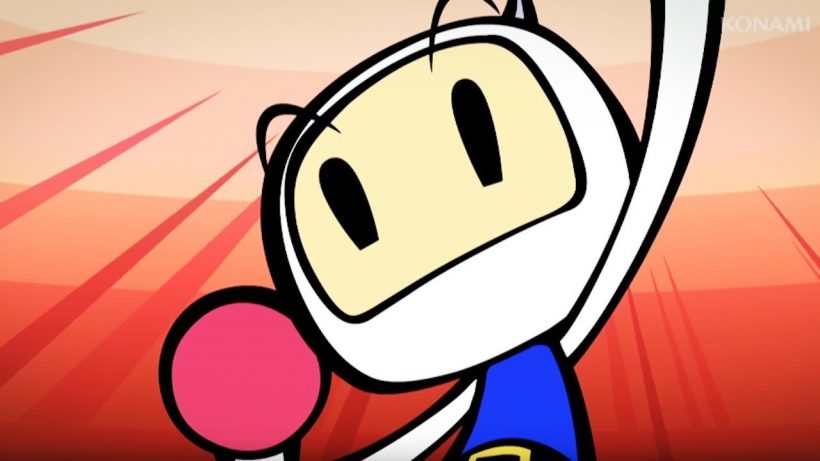 New characters, stages, accessories, battle rules, and more have been added in the latest update to this Nintendo Switch title.

It’s no surprise to most that Super Bomberman R has been given another update, as they’ve been battling the “we don’t like this” blues since the game released. Various tweaks, changes, and additions have been issued already – but now we’ve got a rather large new bit of content to play with via game version 1.4.0.

The list of changes are below, so have a read and get in on what’s new;

– 2 new series of accessories are now available in the shop.
(Item and Snowflake series)”

– Other than Battle Royale, the Team Battle is now available as a Battle Rule. In this mode, the team with the last survivor wins the match.

– There are now more ways to win Gems and more Gems available. (Previously Gems could only be earned in the League Battle, but now all VS modes provide Gems.)
Adjusted the movement speed of the Power Zone.

– Other small bugs have been fixed.

Check your Switch for an update now, and get it downloading if it hasn’t started already. 😉