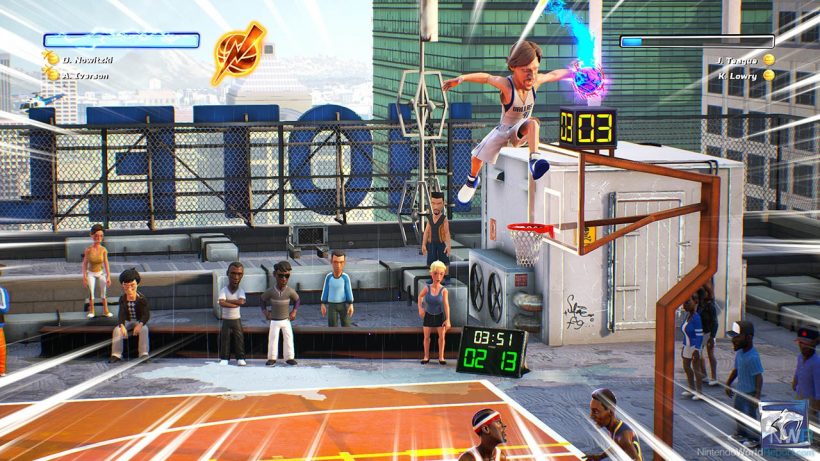 We’ve been waiting for this major patch a long time, and now it’s finally available to download.

The version 1.1.3 update adds the following to the game;

A rather hefty update at ~2.1GB installed, it’s available to download right now in both North America and Europe.

Go grab it and get to some hoops!