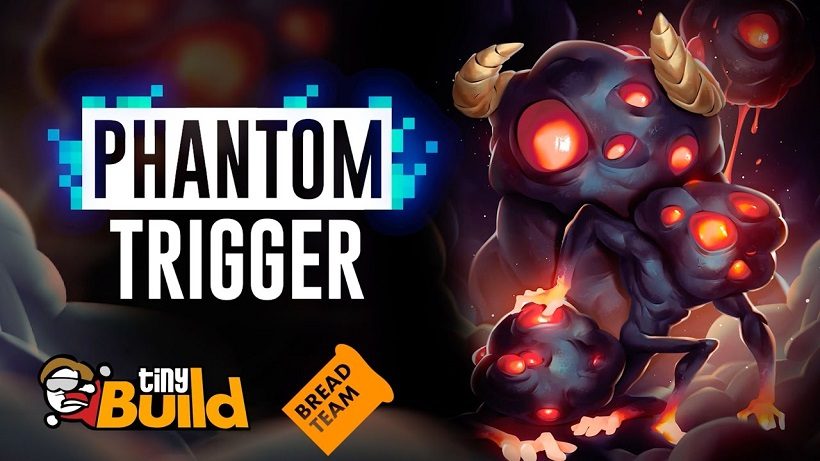 tinyBuild have announced the acquisition of a release date for their hardcore neon slasher; putting it in our hands a week from tomorrow, and dropping a trailer on us while we wait.

According to a tweet that went out in the last 24 hours, it looks like Phantom Trigger will be slipping onto the Nintendo eShop on August 10th – hitting North America, Europe, and Australia all on the same day. As for the price, they mention it’ll be “14.99” in the comments (which we assume means $14.99US as that’s the typical currency for such a quote).

A game which combines roguelike elements with RPG elements, and has a big focus on weapons and upgrades, Phantom Trigger very much invokes thoughts of Hyper Light Drifter in styling. It’s looking to have quite a bit of promise – which you can see for yourself in the new trailer below.

Phantom Trigger hits the Nintendo Switch on August 10th. Don’t be afraid to grab a hold of it!