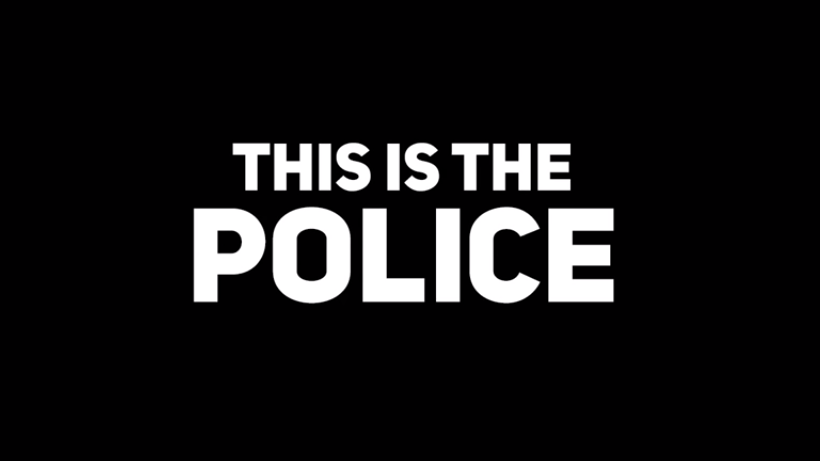 Set in the crime-infested city of Freeburg, This Is The Police has you assume the role of Jack Boyd – the town’s Police Chief. You’ll have to take on the city’s criminal aspect, assigning offers to certain jobs and micro-managing as you go. Ultimately however, you’ll be looking to raise half a million bucks in just under six months, but you can get there however you want.

Check out a gameplay trailer from the PC version of the game below.

Are you interested in This Is The Police? Let us know in the comments below!