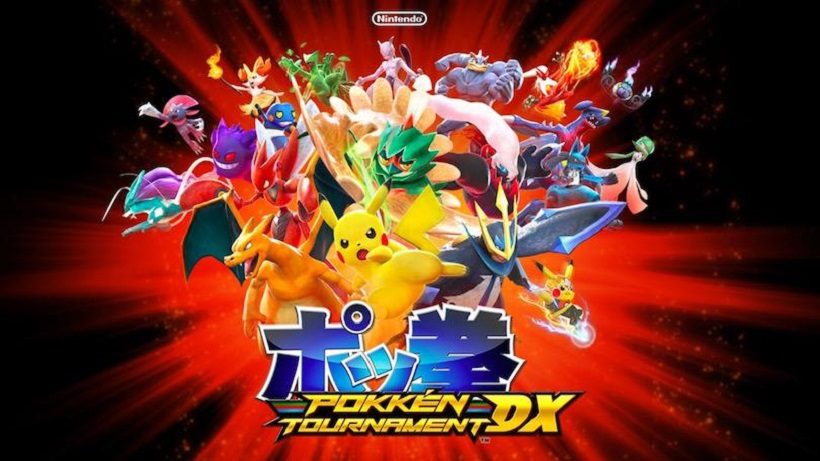 A new trailer for Pokkén Tournament DX has been released showing us what is new in the Nintendo Switch version of the game, including new 3 vs. 3 battles, replays and more.

We also see new battle Pokémon Decidueye and four more from the arcade with Scizor, Empoleon, Darkrai and Croagunk added to the roster – making for over 20 battle Pokémon to choose from!

These aren’t the only new Pokémon to join in on the action, with Litten and Popplio also appearing as support Pokémon in the game.

Other features that are shown off in the trailer include 3 vs. 3 Team Battle, online groups with friends, replays that you can use to watch and learn by studying your inputs or through replays found online.

You can make use of the Switch’s Joy-Con controllers to battle friends on the move, as well as completing Daily Challenges to earn rewards.

Set to launch on Nintendo Switch on September 22nd, will you be picking up Pokkén Tournament DX? Let us know in the comments below!