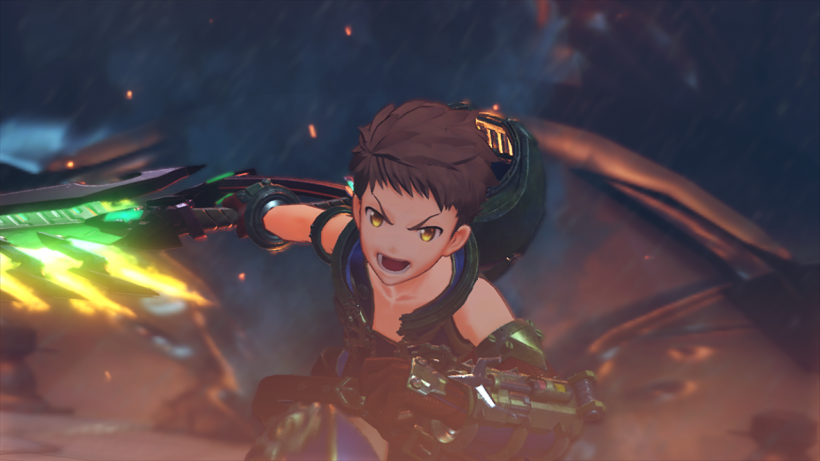 Amongst the various news and updates we saw during the recent Nintendo Direct was a confirmed release date for Xenoblade Chronicles 2 and we are happy to see that there isn’t very long to wait.

A release date of December 1st was confirmed for the game during a dedicated segment which showed off a lot of in-game footage, information on the combat system, and even explanations to the lore of the world itself. You can check out all of this information in the video below.

If you watch the video right up until the end you’ll notice that some new goodies have been revealed for the game’s release too! A special edition will be released containing a soundtrack CD, metal case, and 220-page art book; and a gorgeous new Pro Controller was shown, featuring pretty artwork on the front of the controller and pink hand grips.

Does this boost your excitement for Xenoblade Chronicles 2? Let us know your thoughts on all this new information in the comments!