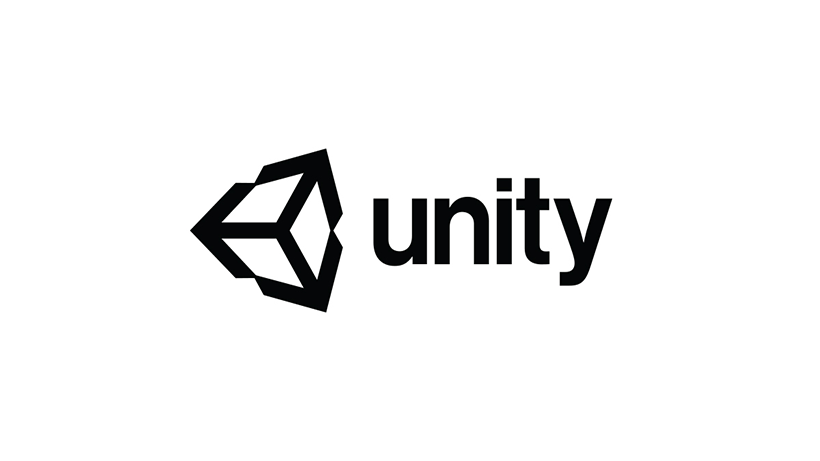 Recently the game engine Unity has come under fire from developers when it comes to developing for the Nintendo Switch. Now Unity’s Japan Regional Director, Hiroki Omae has been speaking to gamesindustry.biz about the issue. 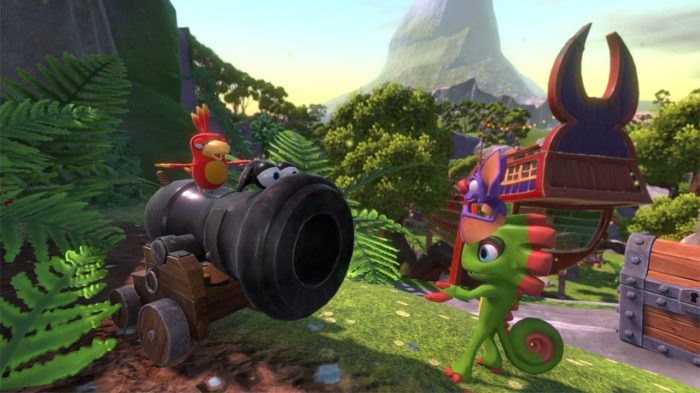 After the problems faced by many indie developers including Playtonic and their problems with Yooka-Laylee, Unity have come out and said they are working closely with Nintendo to help improve Switch development with the engine. Despite the issues that have been popping up, Unity claim they have found a lot of success on the Switch thus far, “… we’re proud to report that more than 30% of games released on Switch to-date are made with Unity”.

With such a huge library games utilising Unity as their game engine of choice, hopefully these issues are resolved sooner rather later otherwise it could spell trouble down the line for future indie games making the jump to Switch. What do you think of the problems, an overblown issue or an early hurdle for games on Switch? Let us know in the comments below.