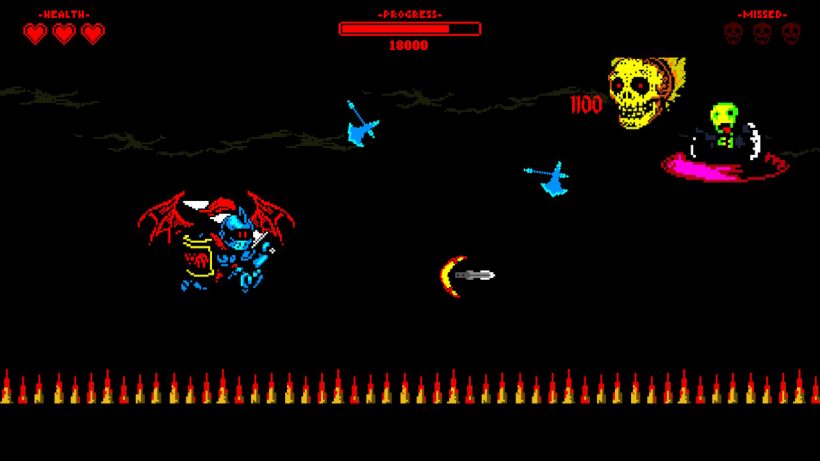 The game joins a multitude of new releases this month and launches on October 24th in North America and Europe.

An overview of the game has been provided by Nicalis:

Oddly enough, I’m getting a stark Flappy Bird vibe from the game, which you can judge for yourself in the trailer below. Will you be picking this up on October 24th? Do you think Super Mario Odyssey will dominate all other releases this month? Let us know in the comments!