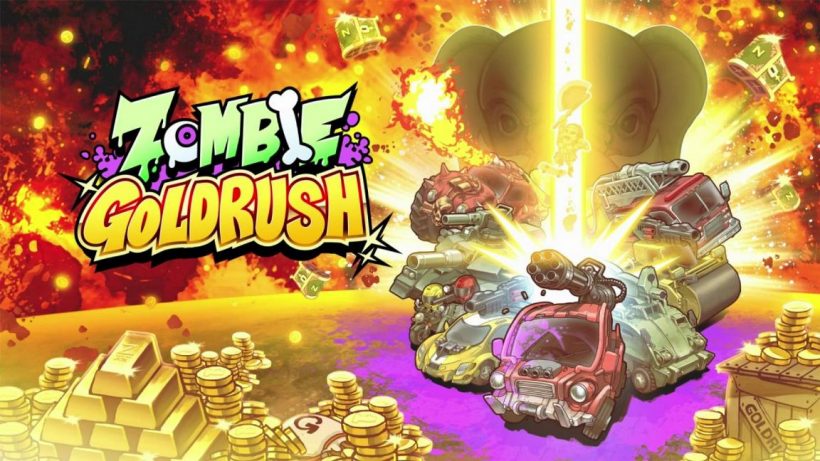 It just wouldn’t be Halloween without a healthy helping of zombie action, and that’s what’ll be on offer in Zombie Gold Rush.

The arrival of the mobile title has been confirmed in an eShop listing, and it’ll be ready to buy on Switch by October 31. Five days early, in fact – it’s out on October 26.

The game has you unleashing a hellfire of bullets on hordes of zombies as they bear down on a vehicle that you’re in. Vehicles can be swapped and upgraded to create the maximum level of carnage.

You’ll need to amass points and coins, but to get the top scores you’ll need to have some serious, ahem, deadication.

The eShop listing says you’ll need a pair of Joy-Con AND a Pro Controller. Whether this is indeed the case is unclear.