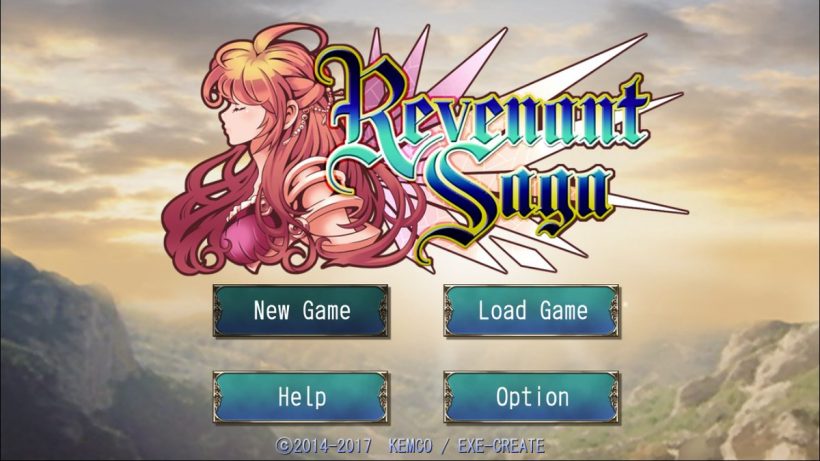 Nintendo has been a loving home to many quality JRPGs over the years. Big names like Final Fantasy, Xenoblade Chronicles, Bravely Default and The Last Story have all contributed in making Nintendo hardware the go-to systems for JRPG fans worldwide, with the Switch looking set to continue that lofty reputation.

Now, let me be as clear as possible – Revenant Saga deserves absolutely no place among these great titles.

Originally released on mobile devices by Kemco, Revenant Saga has all the potential to be a great JRPG title, but poor design, ugly graphics and an overreliance on character dialogue make it an entirely forgettable, almost painful experience.

The premise revolves around the threat of so-called ‘Revenants’ – dark beasts intent on destroying civilisation. They bring with them an apparently incurable plague that has already claimed many lives, including the parents of the main character Albert. Our naïve young protagonist sets off on an adventure to rid the world of Revenants, cure the plague and save his friend Anna. 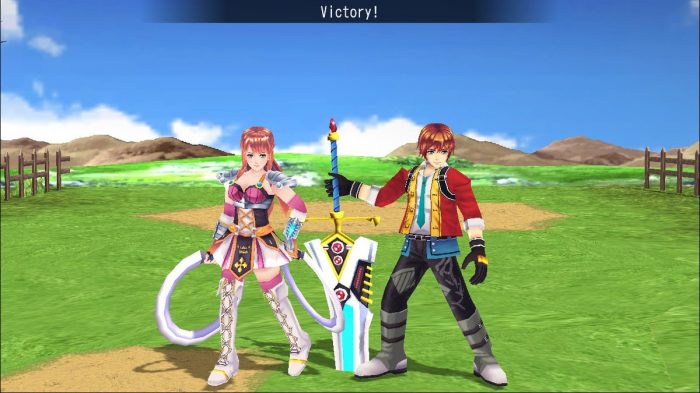 It’s a surprisingly dark premise, but set against such a colourful and bright backdrop does not give the story the justice it deserves. I never felt any urgency to the proceedings and the characters were entirely forgettable.

To make things even worse, the plot grinds to a halt before it even has chance to find its footing. JRPGs are known for their heavy exposition, but Revenant Saga takes it to absurd levels with an abundance of overlong dialogue sessions. It’s not out of the ordinary to come out of a dialogue scene and walk a few feet only to trigger yet another one that lasts for a good five minutes or so. Think of the Codec sessions from Metal Gear Solid, only without the voice acting.

The issues don’t end there. The graphics are both dire and glitch-ridden, with only a spark of quality present during the game’s battle sequences. Traversing the landscape will bring you across a multitude of towns and caves, but nothing shows even a hint of inspiration, it’s all just so dull. Buildings and trees all look as if they’ve just been copied over and over, with little to differentiate themselves from each other. The entire landscape lacks any character, reinforcing a general disinterest in what could have been an intriguing and engaging adventure. 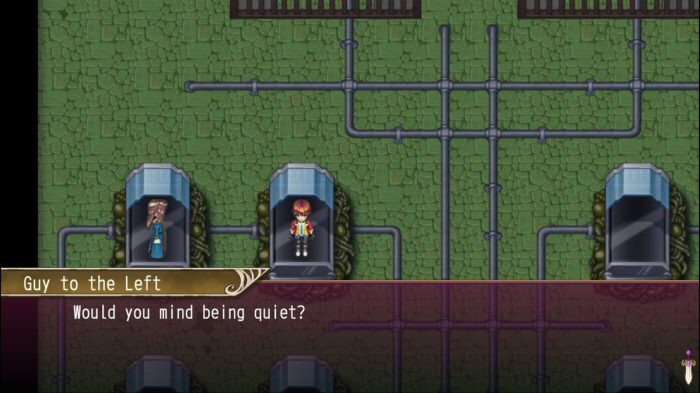 Graphical issues extend to the character sprites themselves. There’s nothing particularly wrong with the way they look, but the animation is just bizarre. The protagonist looks as though he’s floating across the ground as you navigate the environment, and the NPCs are in a constant state of walking animation even when they’re completely rooted to the spot. It’s such a jarring thing to see and it completely takes you out of the experience.

Thankfully, as mentioned earlier, the game fares slightly better when you’re battling against enemies. Much like JRPGs of the PS1 era, these are depicted within basic 3D environments, but the character models here actually look all right. The battle system itself is pretty standard for a JRPG, but there’s a decent amount of customisation options available as you progress. You can also ‘transform’ during battle, a nifty feature that boosts your abilities and gives your character a bit of a fashion overhaul. 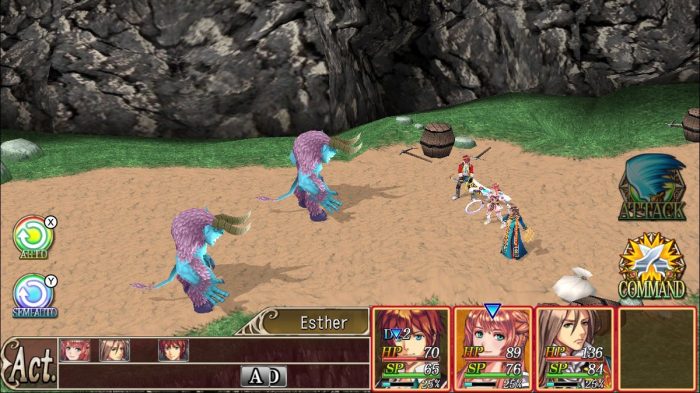 Sadly, whatever promise this game does exhibit is lost amongst a sheer mess of an experience that could have – and should have – been much better. If I were judging this as a mobile title, I might have been a bit more lenient, but the Switch is a console that deserves a much more polished experience than Revenant Saga can offer.

Revenant Saga contains a worthwhile story premise that tragically gets lost in the midst of an altogether poor experience. JRPG fans may find some enjoyment in the combat mechanics, but for everyone else, not even its reasonable price should tempt you into this.

One thought on “Revenant Saga Review”