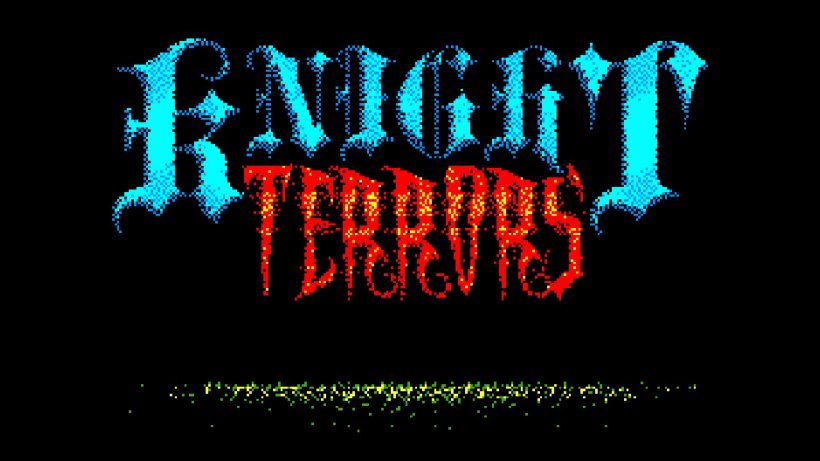 You take control of “The Knight”, who constantly runs through endless monsters and demons with the objective of slashing each and every one. Letting three of them past you or losing all your health will result in a game over. Scoring certain amounts of points will net you new power-ups and unlock the four game modes other than Normal. 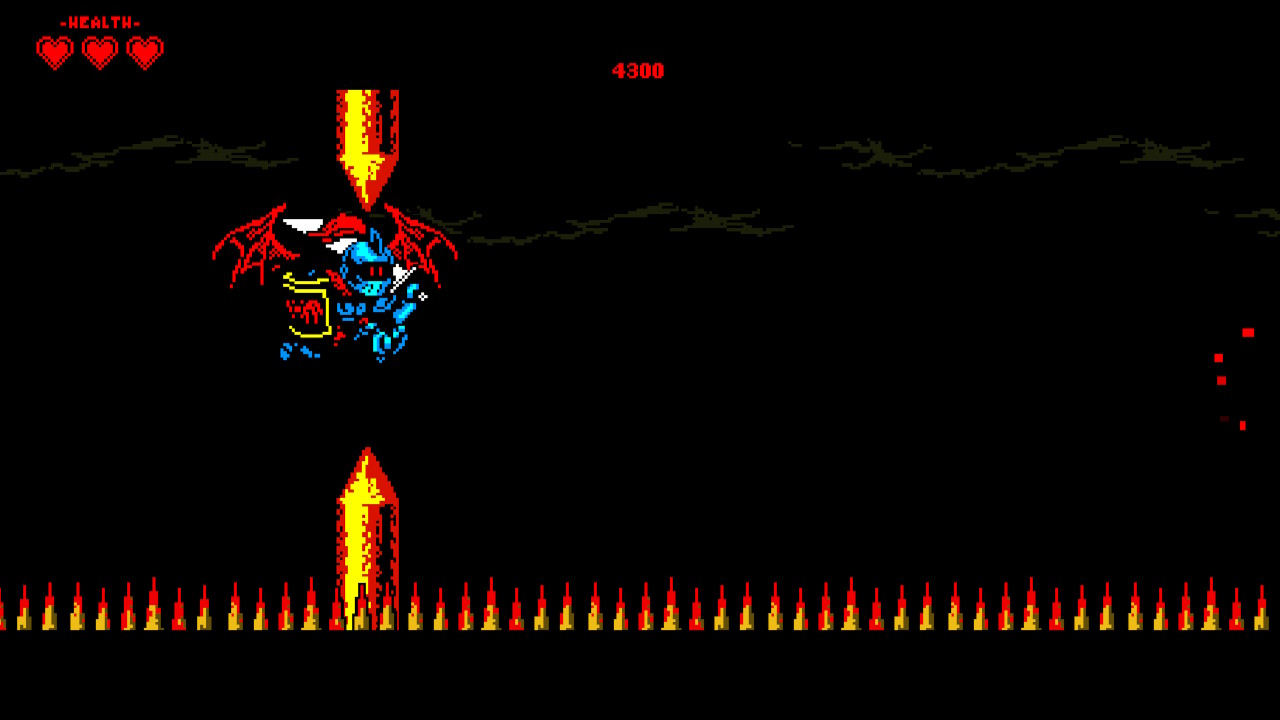 The gameplay is smooth and works wonderfully, integrating a ‘flap’ with tight controls and an attack with a hitbox that extends just where you’d want it to be to skillfully slice enemies in front with a little vertical leniency. Simple enough so that most people can pick it up and play, but effective enough so that skillful players will get challenged as the difficulty seriously ramps up. Though I wish they would have made the face button layout line up diagonally since you have to stretch your thumb (or finger) across from Y to A. There are still eight other ways to input between jump and attack, but none of the options feel intuitive for this style of game. Unless you’re a big mobile gamer, because you can actually use the Switch’s touchscreen to do everything (though it isn’t stated anywhere, I just discovered it by accident), which explains the mysterious gap at the bottom of the screen.

Content-wise, you get a lot for what you pay. Though the modes seem rather iterative using largely the same assets and mechanics, the way they’re implemented keeps each one moderately distinct and fresh enough that you actually have to adapt and learn about each one. You have two where you have to keep flying, including K-type where you always have a projectile, and three variations of platform runners. Each enemy has different behaviour and the power-ups are varied and can be used quite strategically. And levels are procedurally generated too, so things are always mixed up even within a single mode. 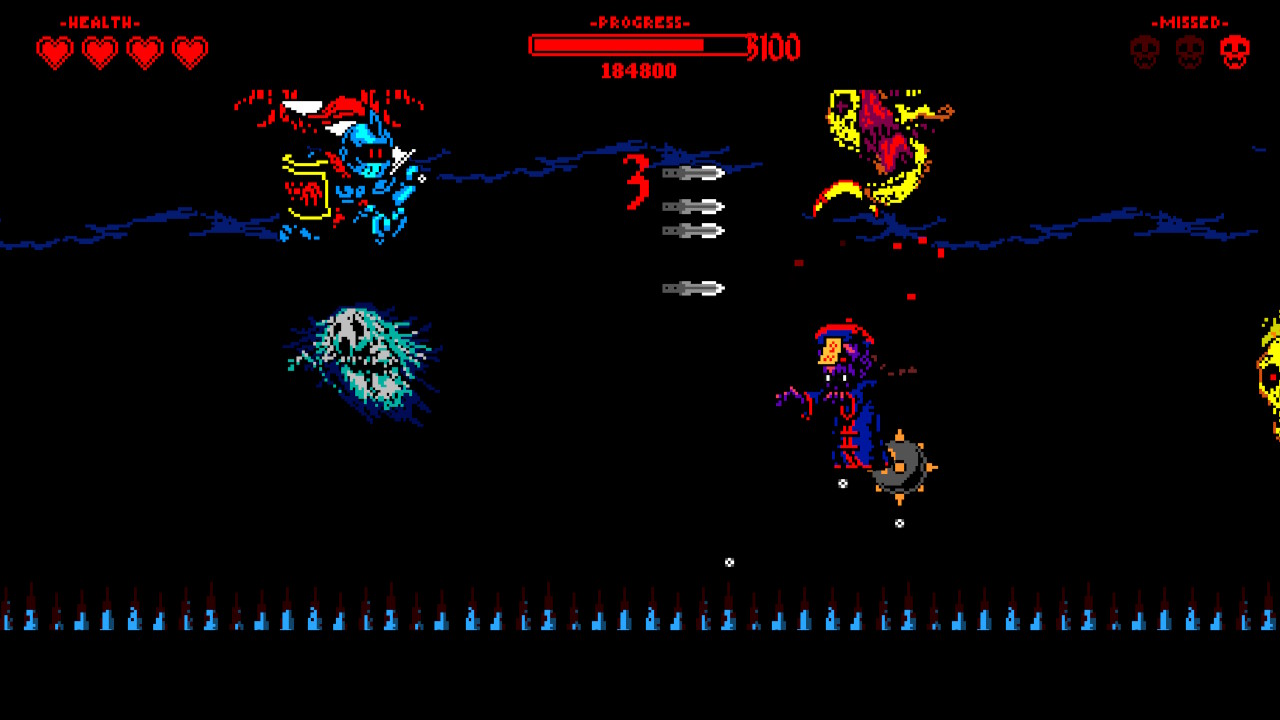 The music is also rather iterative, with all of it being based on the same chord sequence and similar melodies, even in the menus. Every four levels it shakes it up a bit to make it more tense, and it’s all really catchy. Even my younger brother who doesn’t like retro stuff couldn’t stop banging his head to it, and I couldn’t imagine anything else playing to it! The platforms, spikes and platforms make up the background and even though they frequently change colour, having the screen mostly black all the time is quite bland.

Ultimately, it’s a fantastic blend of retro gaming with mobile formatting and mechanics. I can see it appealing to many audiences, and feel that the Switch is the best fit for this multi-platform release due to its mobile potential.

A fantastic combination of the old and new. Small in content, but Knight Terrors gives a quality experience that you can pick up and play any time. It’s really cheap, and I’d definitely recommend it to anyone that takes their Switch on the go a lot and wants something to pass the time.