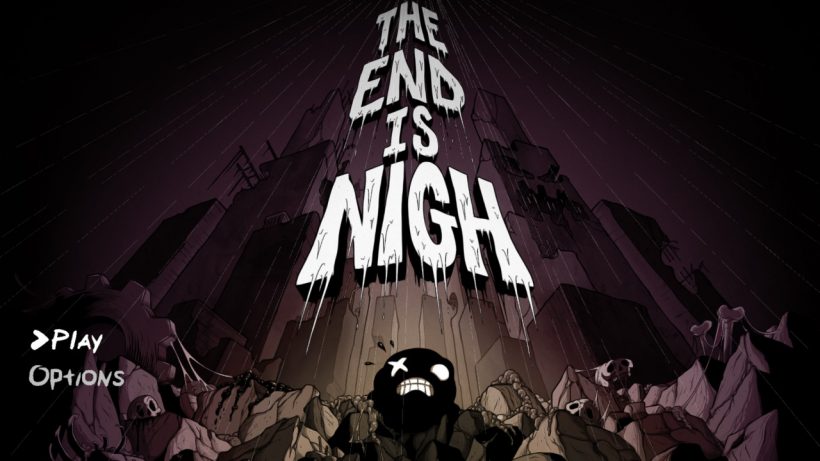 The Super Meat Boy spiritual successor is nigh .

After the roaring success of Super Meat Boy, Edmund Mcmillen has become a notorious and influential indie dev. His ventures with other devs outside of the Team Meat duo brought other equally amazing games, such as The Binding of Isaac. Therefore, high expectations where raised when his newest game The End is Nigh – developed in partnership with Tyler Glaiel – was announced for Switch, especially when we knew that it would go back to SMB’s roots as another hardcore 2D side scrolling platformer. Fortunately, The End is Nigh lives up to the hype, as it feels as the long-awaited sequel that SMB’s fans deserved.

Similar to Super Meat Boy (and this will be a recurrent sentence here), The End is Nigh’s plot isn’t much more than just a humorous excuse for the player to get started. You control a little squish rounded ‘thing’ named Ash that was lucky enough to be the last survivor of an apocalypse. When his favorite game cartridge – an 8-bit version of The End is Nigh – stops working, he decides to leave his house and explores the world in search for a friend. From then, it is all about overcoming platform challenges while you explore the game’s twisted and decadent world. 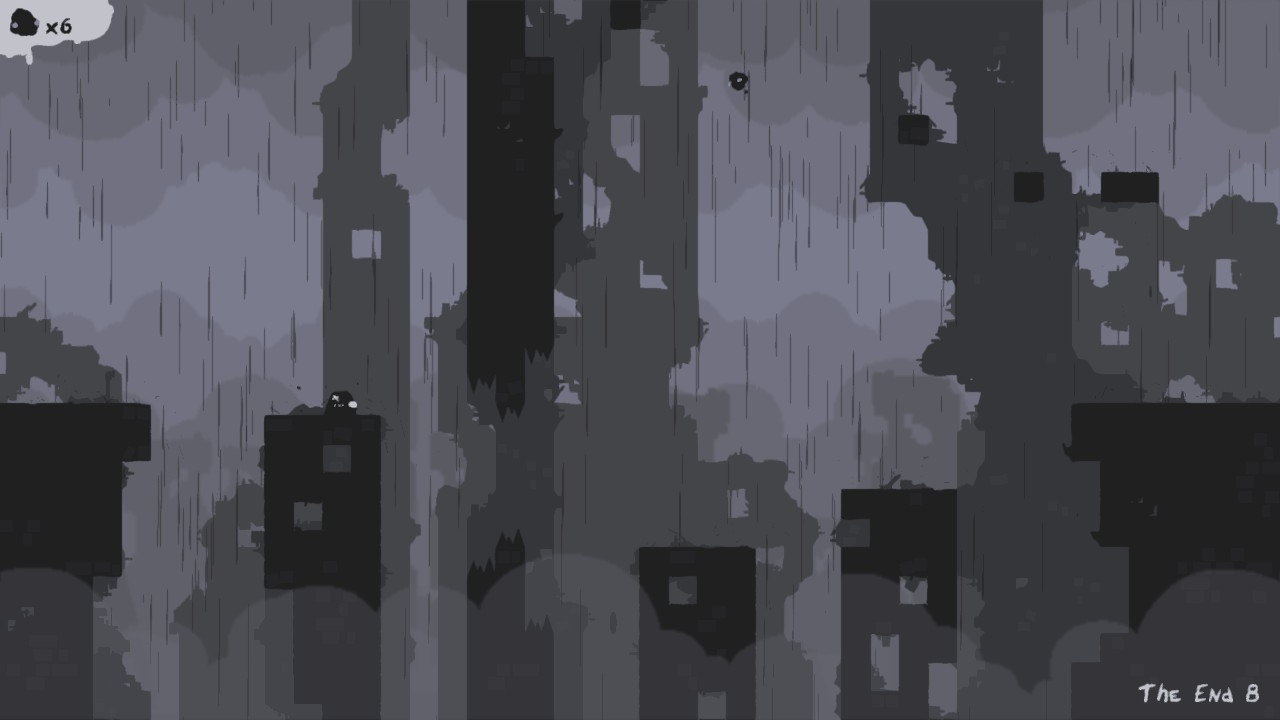 In order to do that, you have at your disposition one of the top-notch platform control schemes (just like, you know, Super Meat Boy). You can use either the directional buttons or the left stick to move Ash, and you jump with A. All your movements – including the ones done in mid-air – have the analogic precision needed for such a hardcore platform game. This way, you have total control of Ash in any given moment. It doesn’t matter how hard the level is, a split-second mistake that leads to a death is always down to you. Luckily, after dying, you’ll instantly restart at the beginning of the level, ready to try again. This helps to lessen any possible rising frustration, even after your twelfth attempt.

This entire description may ring a bell if you’ve played Super Meat Boy before, but The End is Nigh does have its particularities. Ash can’t wall jump like Meat Boy. Instead, he hangs himself on the corners of the platforms – or on hooks available at some walls. Due to this, the game’s level design demands an entirely different approach. Add to that an entirely interconnected map, and you have as a result a game that is much more opened to exploration and secret finding. Other than the collectables found in each level, you can explore suspicious holes and hard-to-access points to find new levels, including some cartridges that’ll unlock other 8-bit mini-games. 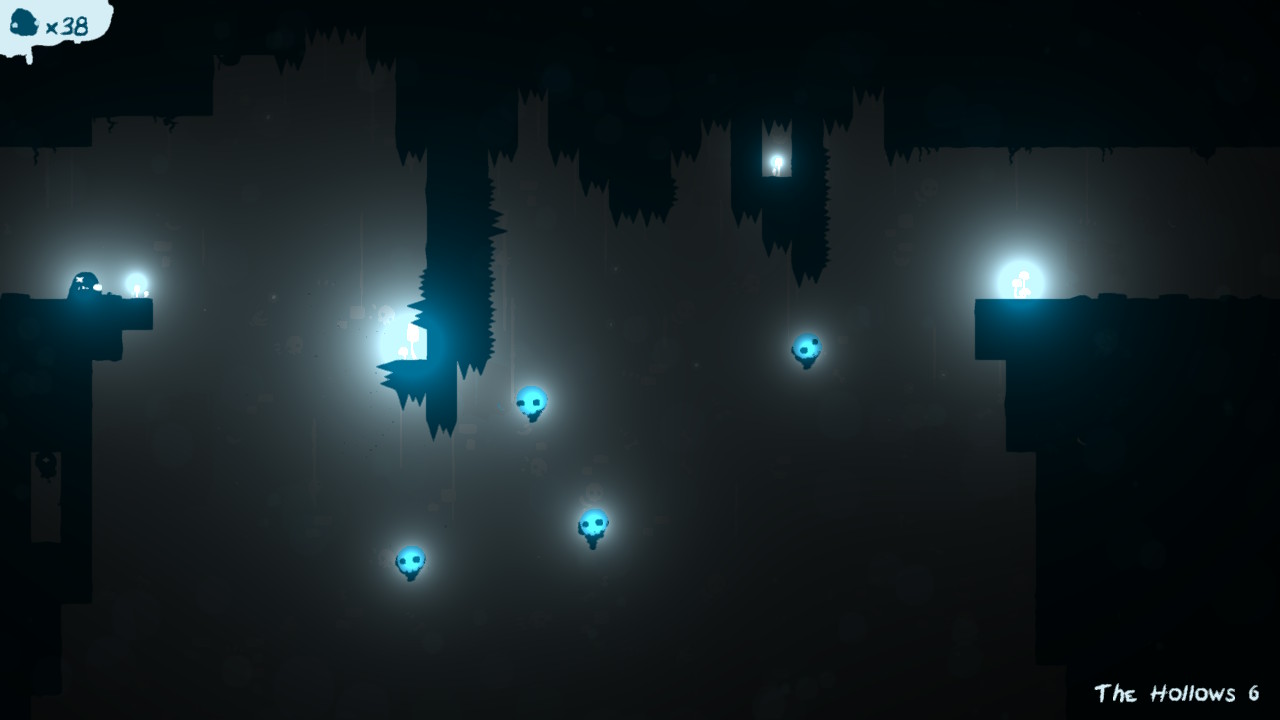 The End is Nigh delivers this rewarding hardcore platform experience encapsulating it in a simple, but pleasant monochromatic art style. You can find Edmund Mcmillen’s signature character design there, and a superb soundtrack just adds to the game’s atmosphere, with a wide range of songs that goes from synth rock to electronic remixes of classical songs. It does have a smoother learning curve than SMB, but manages to challenge up the most hardcore platform aficionados at the end – particularly those who try to find and gather every single secret. If you’re up to the challenge, doesn’t hesitate to jump straight in!

The End is Nigh

Like a spiritual successor to Super Meat Boy, The End is Nigh takes form as a similar 2D side scrolling platform game. By adding an interconnected world to the mix, it encourages exploration, while still delivering that same hardcore and challenging experience.