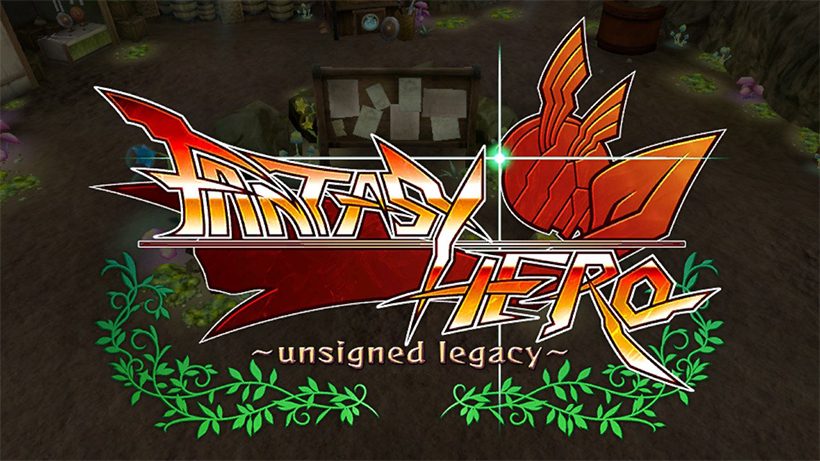 All fantasy, not so much hero.

Originally released back in 2014 for the PlayStation Vita, Fantasy Hero Unsigned Legacy has now come to the Switch. Set to take players on a grand adventure, filled with story and combat this could easily be the next JRPG gem for the console. That said, releasing on a new platform does not necessarily mean a better product and in the case of this title it seems the port is nothing more than a port.

Fantasy Hero Unsigned Legacy has, by all accounts, a pretty standard JRPG story. The world is in a state of ruin following the attack by a new species that invaded the planet and wiped out most of the human race. Known as Decoders, these anthropomorphic creatures that are based on animals have taken control and due to the ever growing threat the remains of the human race went into hiding. From here the story hits every beat you might expect from a traditional JRPG, with a group of lively heroes gaining a source of new power and then setting out to battle against the Decoders. 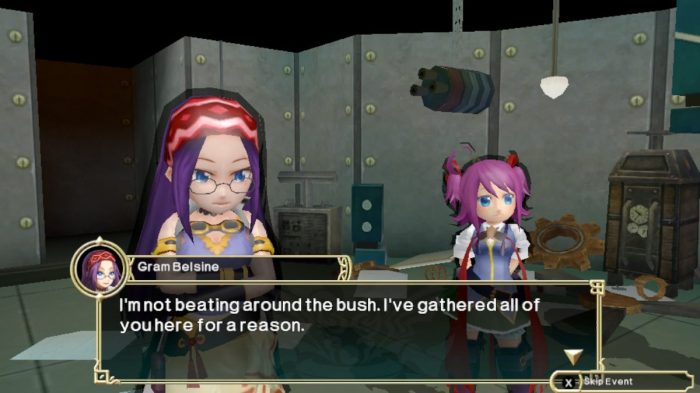 Though the story is rather dull for the most part it isn’t to say that it should go unnoticed. Elements come together and pieces fall into place as you lead this cast of characters on a grand adventure. Speaking of which, you’ll find four playable characters here with only one being controlled for the whole playthrough. Each one is completely different in playstyle – having their own weapons and skills that you can utilize in the field and develop with upgrades back at base.

Fantasy Hero Unsigned Legacy makes use of hack and slash gameplay where you will need to keep on your toes to ensure you claim victory. By performing both regular and special attacks you can build combos that fit your playstyle. After some time though you will find that no matter how well you have mastered the controls it all starts to become a repetitive chore, and this is where the game starts to fall apart. The best example is how easily your character can become stun-locked during a fight, allowing enemies free hits on you and devouring your health. After you witness this more than a handful of times you really struggle to find enjoyment in the combat. 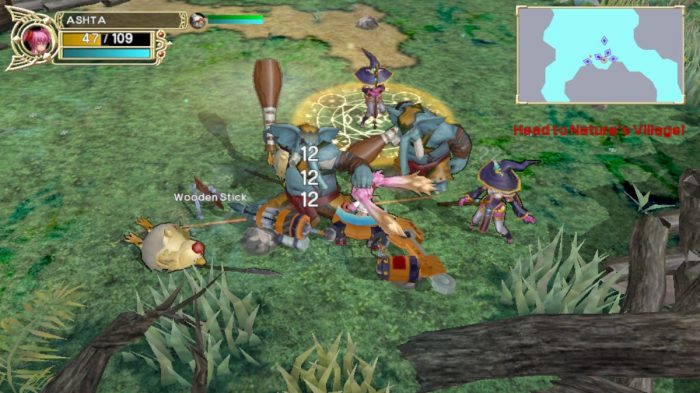 It is not just in the combat that you will find problems with Fantasy Hero Unsigned Legacy. The interface is riddled with overlapping panels and unreadable text, loading screens are aplenty and the cutscenes feel robotic at the best. Besides these complaints, the game does run at a stable framerate and maintain that throughout, but it doesn’t make up for the faults elsewhere. As for the audio side of things, the less mentioned on that the better because they take away from the game rather than add anything worth remembering.

At the core of Fantasy Hero Unsigned Legacy is a game that should captivate players for countless hours. With plenty of missions to undertake, content is not the issue here. The troublesome combat, uninspiring characters and story leave the game as a playable but boring experience. Some players may be able to overlook the issues and find enjoyment within the taxing gameplay but be prepared to take it with a pinch of salt.

Fantasy Hero Unsigned Legacy should be an additive title with plenty to keep you coming back for countless hours. Sadly, problems throughout the title make this a hard one to love. You may find some enjoyment, but it likely won’t be worth the trouble.