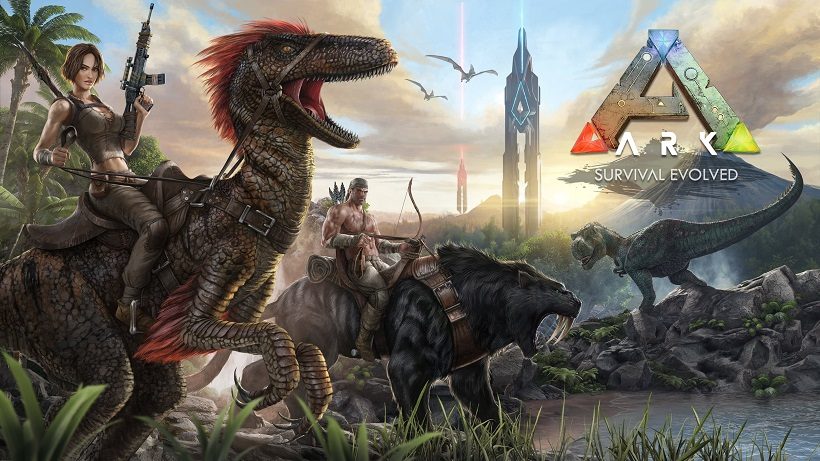 Since arriving on Steam as an indie early-access title in 2015, ARK: Survival Evolved has been a smash hit around the world. Having officially launched the game on PlayStation 4 and Xbox One in August last year, Oculus Rift and PlayStation VR compatibility already established, and having announced just earlier this week that the game will also be coming to mobile devices (see here), it looks as if Studio Wildcard are now taking their next step in spreading the ARK: Survival Evolved love by officially announcing that a port of the game is coming to the Nintendo Switch later this year.

The announcement of ARK: Survival Evolved for Switch comes after Studio Wildcard showed off a surprise gameplay demo of the game earlier today at this year’s Game Developers Conference (GDC). This demo formed part of Epic Games’ ‘State of Unreal’ keynote, a short extract of which can be viewed on Twitch here (as clipped by user N0N1C from UnrealEngine‘s stream) or else on YouTube here from user GoldMetalSonic. The full stream is promised to become available soon over on the official UnrealEngine Twitch account.

the complete contents and features of the original game; from the massive and mysterious ARK island to the more than 100 prehistoric- and fantasy-inspired creatures such as the T-Rex, Giganotosaurus, Rock Drake and Reaper. Hundreds of hours of exploring, crafting, survival and combat await players as they go it alone, or group up with thousands of other Survivors to explore the island and solve the mysteries of the ARK. 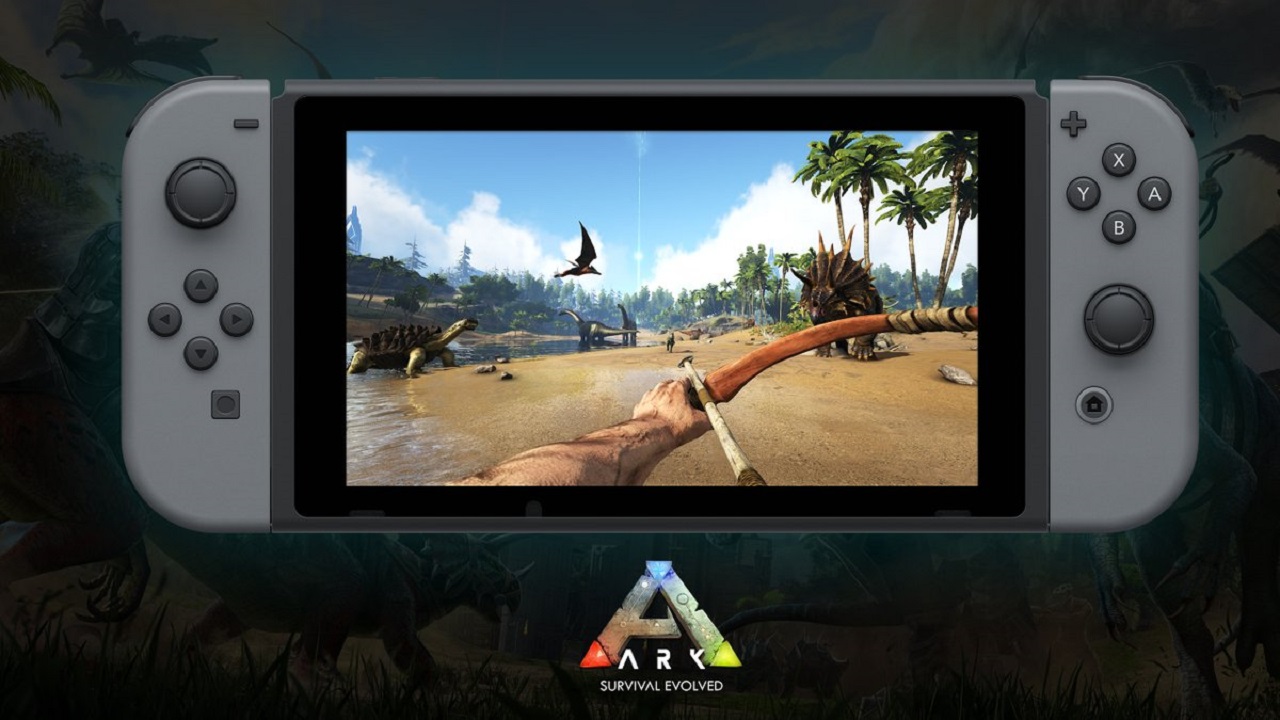 Studio Wildcard have already announced that the Nintendo Switch version of ARK: Survival Evolved will be developed by their partner studio Abstraction Games, who previously handled the game’s adaptation for PlayStation 4. With the Switch’s handheld mode providing “a fantastic new capability for survivors who want to immerse themselves in the vast worlds of ARK fully”, thus giving Switch players the ability to go “directly from hunting and tame while sitting on the couch, to forming online tribes and searching out new conquests when on the bus, waiting in line, or wherever they happen to be”, it sounds as if Studio Wildcard and their associates are incredibly excited to see their beloved ARK: Survival Evolved come to Nintendo Switch.

Although specific details about the title are currently scarce – especially with regard to its price, exact release date and performance specs on the Switch – it is looking like there will be both physical and digital editions of the game available when it releases later this year.

Have you played ARK: Survival Evolved previously on PC or another console? If so, will you be purchasing the Nintendo Switch version as well? Or, if you’re new to the game, does it look like the sort that you would like to play on Nintendo Switch? Let us know your thoughts down in the comments, and be sure to stick with us here at Switch Player for all the latest news about ARK‘s arrival on Nintendo Switch.

One thought on “ARK: Survival Evolved is Coming to Nintendo Switch”