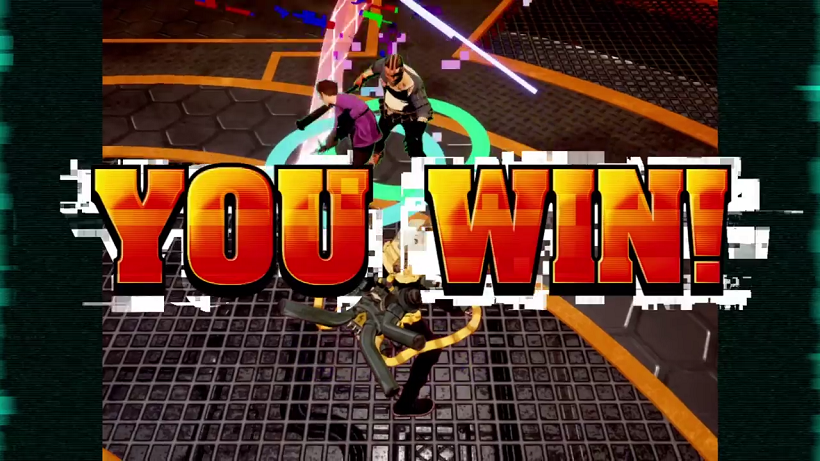 Live in the world of video games

Recently, in the previous Nintendo Direct to be precise, we got our first look of Travis Strikes Again: No More Heroes in action. This was just a one-minute video though. Well, finally, a full gameplay video showing what a level will be like in the final game has just been revealed.

Turns out, the games director, auteur Suda51, is at GDC 2018 to lend a hand. In the video (seen below), recorded by DualShockers, Suda joins the action as player two taking up the role of Badman aiding Travis Touchdown.

We were already aware that Travis Strikes Again would be a departure from the previous No More Heroes games, and this is now much more apparent. But it still manages to retain the aesthetics of the series, notably the ability to save the game whilst on the toilet.

This is a demo edited specifically for GDC which contains dialogue very self-aware of where it is being played but also teases more for PAX East. Also, eagle-eyed viewers might have noticed the t-shirt that Travis is sporting, representing a certain indie game that is coming to Switch later this year.

There is bound to be more information unveiled about Travis’ upcoming adventures, so be sure to keep an eye out for that here at Switch Player and let us know in the comments what you think so far of the return of Travis Touchdown.