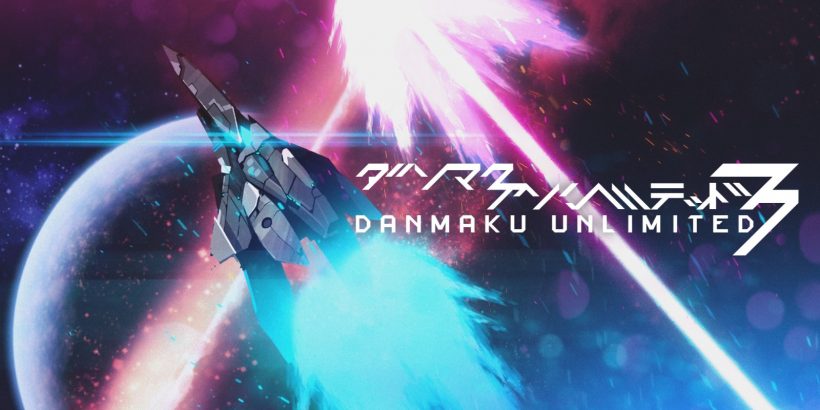 At this stage, the Switch is no stranger to solid, engaging shmup titles. Thanks to the console’s convenient ability to play titles in TATE mode, we’ve already seen a plethora of vertical shooters hit the eShop in a very short space of time, such as Gunbird, Samurai Aces and RXN Raijin among others. Joining them is Doragon Entertainment’s Danmaku Unlimited 3, a game that quite comfortably blows its competitor’s out the water by boasting gorgeous visuals and nerve-shredding action from start to finish.

Danmaku Unlimited 3 sees you take control of a single vehicular craft, which itself is in control of a number of surrounding drones. In typical shmup fashion, you must navigate through the game’s vertical levels, destroying countless enemies along the way before coming across the end-level boss (the game displays a nice, friendly ‘warning’ sign at this stage – not that it will help very much). There are multiple difficulty options to choose from at the start, so both veteran and casual players are well catered for. You can also customise your craft with new weapons as you naturally progress through the game. 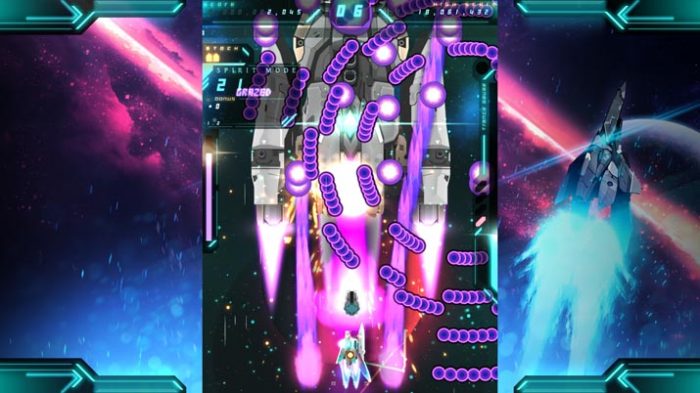 The weaponry at your disposal is both beautiful and devastating. The standard fire is mapped to A, and by default boasts a high rate of fire and generous range, filling the screen with energy. Holding down X at the same time will focus this energy into a single beam, increasing its damage whilst also honing in on enemies. This is particularly useful against bosses, but you should keep in mind that it will also slow down your ship’s speed. Finally, pressing B will launch a powerful bomb, immediately vaporising any bullets or enemies in the nearby vicinity. This is best used in tight spots, and will guarantee you at least a few seconds of peace to take a breath before the carnage resumes. 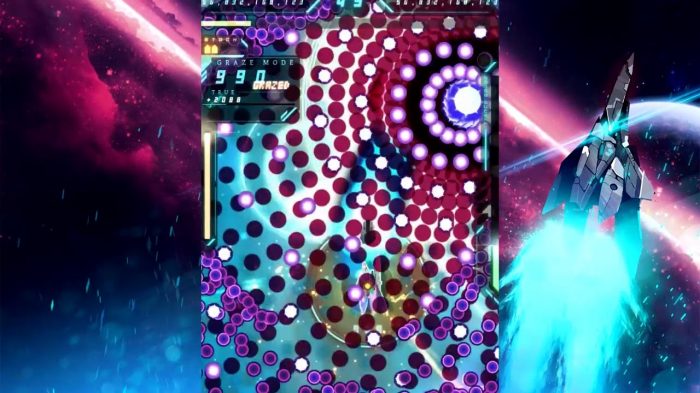 I should reiterate the word ‘carnage’, because Danmaku Unlimited 3 is a bullet-hell shooter through and through. Enemies will launch so many various patterns of bullets at you, it can often become a bit overwhelming, particularly on the higher difficulties. Thankfully however, the game features two distinct features that will help you along the way. First up is ‘Spirit Mode’ – by defeating enemies, their bullets turn from a harsh purple to light blue, allowing you to absorb them and increase your spirit meter. Secondly, you have the far more interesting ‘Graze Mode’ – here, you’ll need to actually pilot your craft towards the enemy bullets. By grazing against them, you fill up the graze meter which will eventually allow you to activate the ‘Trance’ ability. This will increase your weaponry’s effectiveness to devastating levels, allowing you to power through enemies with little effort. Additionally, it also turns your enemies into diamonds – collecting these is a fantastic way of boosting your score significantly in a very short space of time. 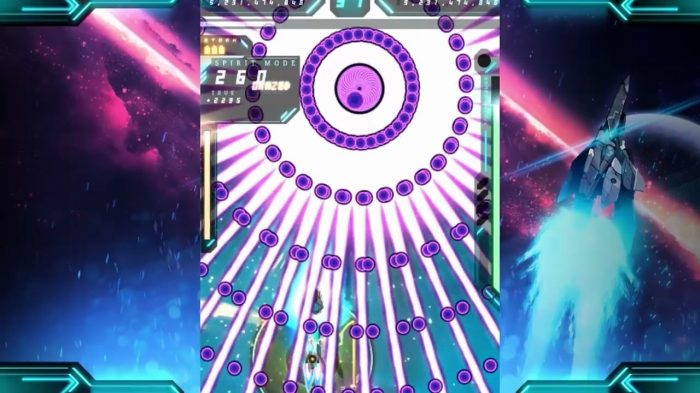 Visually, Danmaku Unlimited 3 is an absolute treat. The myriad of coloured bullets on display can be mesmerising at times, particularly during boss fights. Remarkably, the game manages to maintain a solid 60FPS performance throughout, despite the ridiculous amount of enemies and bullets on the screen. On the other hand though, the music is not quite so inspired. I like heavy rock and metal music, but the constantly chugging guitars got on my nerves after a while. I would have preferred a bit more variety, personally.

Danmaku Unlimited 3 is a very strong entry into the ever-growing shmup genre on Nintendo Switch. It takes nerves to conquer the endless bullets on display, but casual gamers are also well catered for with a generous selection of difficulty options.