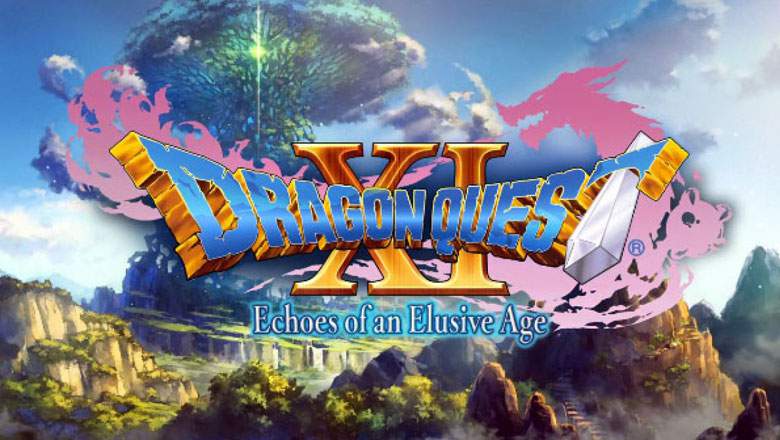 Coming, but no clue as to when

While the highly-anticipated Dragon Quest XI was announced to release on PS4, Xbox One, and PC later this year, a recent GameSpot interview with series producer Hokuto Okamoto indicates that the Switch version is farther off because of limitations found with Unreal Engine 4.

By this point, Switch players have become accustomed to waiting for games long after they’ve launched on other platforms. The forthcoming release of Dragon XI proves to be a special case in this instance, however, as it seems that Square Enix were actively trying their best to overcome the hardware limitations.

“It’s true that the Nintendo Switch version is under development at this moment in time,” Okamoto states during the interview. “Specifically with regards to the development, this game was developed on the Unreal Engine, but the version for Unreal Engine needs to be updated, I suppose, in order to support Switch. In that sense, the development is still expected to take a very long time. It’s still a long ways out.”

Will you be waiting for the Switch version of Dragon Quest XI? A significant evolution of the series, the new game looks like it could prove worth it.