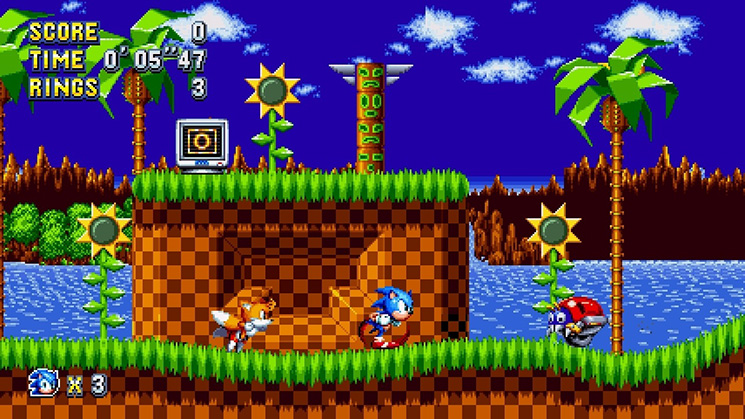 What a time to be alive

A compendium of some of Sega’s biggest hits is on its way to Nintendo Switch players worldwide.

The Japanese company, for so long Nintendo’s fiercest rival, confirmed the news at the Sega FES event in Tokyo.

After initially only having a Japan release confirmed, the ink has now run dry on Sega AGES’ European arrival .

More will be added, keeping those Nintendo fans who are still clamouring for the arrival of the Virtual Console on Switch something to quench their retro thirst.

With no price or release date yet confirmed, it’s going to be a salivating wait.

Now, hopefully Sega will reconsider and make some plans for Shenmue I and II to appear on Nintendo’s latest system sharpish…