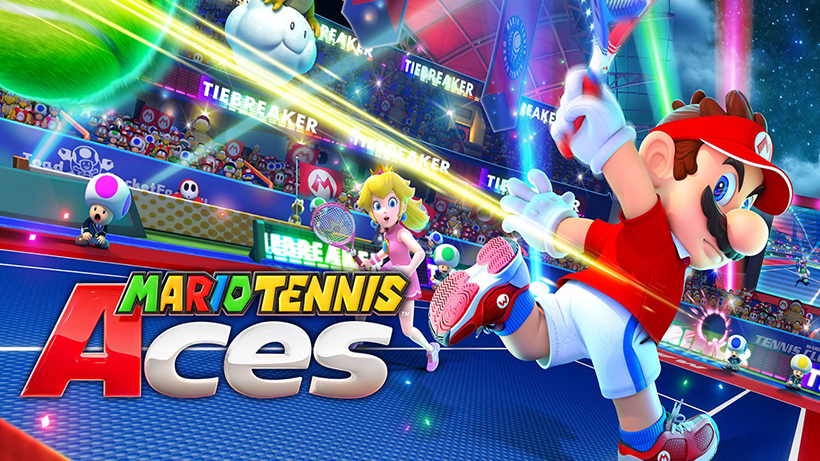 Nintendo have finally given a date to the pre-launch “tournament” for Mario Tennis Aces.

Announced in their previous Nintendo Direct, Nintendo will be releasing a demo version of the game for players to try out, think of it like a beta. The online tournament will be 1st June until 3rd June so you’ll have to get in there quick. There will be 4 playable characters for you to sample, Mario, Bowser, Yoshi and Peach and there will also be a single player option available for those who don’t fancy being destroyed online by the Rodger Federer’s of Mario Tennis.

As a nice little bonus for all those that participate, having the demo save data on your system will net you the classic Mario dungarees as a costume in the full game.

Are you ready to serve up some aces? Will you be playing the tournament demo in June? Let us know in the comments below.

Mario Tennis Aces is set to launch on the 22nd June, stay tuned to the Switch Player for more information as we get it.