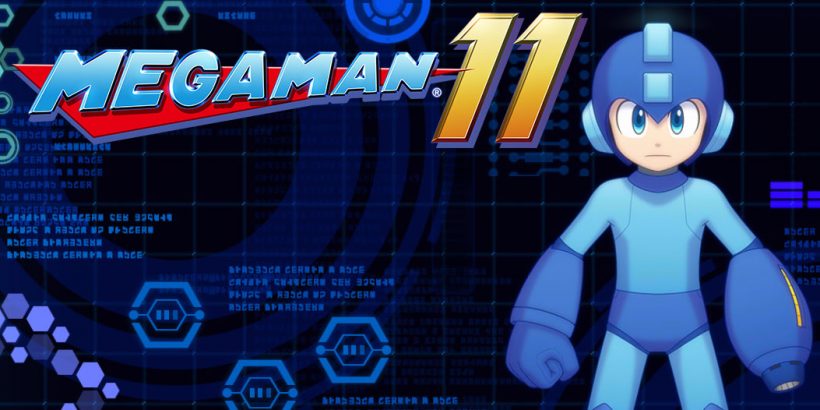 Prepare to get equipped with Mega Man 11 when it launches on Nintendo Switch on October 2nd this year!

The news was confirmed by Capcom alongside a few new nuggets of information. The game will once again feature the devious Dr. Wily in his latest attempt for world domination, prompting Mega Man to take on eight brand new Robot Masters.

New to the series is the Double Gear system. Designed by Dr. Wily and Dr. Light in their younger years, it’s a system made to push Robot Masters beyond their normal capabilities. Thankfully, Mega Man can utilise the Double Gear system in gameplay to improve his speed and power to exceptional levels. Capcom states it’s a way for newcomers to get to grips with the game and allow veterans to navigate through the levels at rapid pace.

The game is available to pre-order now. Also available is the Mega Man 11: Amiibo Edition, containing the game, a Mega Man Amiibo alongside some stickers, a microfiber cloth and a Dr. Wily adhesive patch. Sadly however, this edition is only available in the US and Canada, so UK owners may want to import upon release. 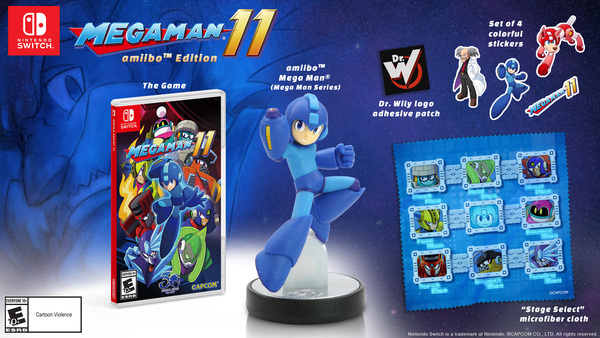 Check out the new trailer below, and let us know what you think!