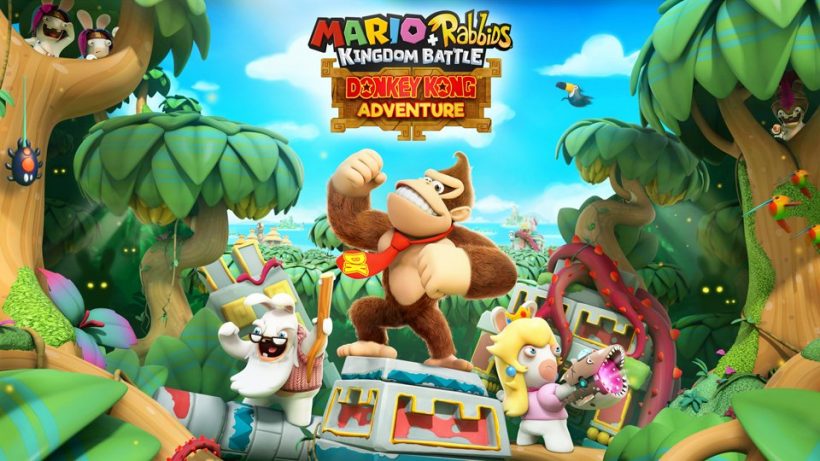 Someone get Davide Soliani some tissues…

During today’s Ubisoft E3 presentation, legendary composer Grant Kirkhope, known for the soundtracks on the Banjo Kazooie series and more, took to the stage to perform live with the assistance of symphonic rock band Critical Hit. Accompanying the awesome performance was a new trailer for the DLC, which adds 4 new levels and roughly 10 hours of content to the game, as well as the barrel throwing icon DK himself as a playable character.

A Switch exclusive title, Mario+Rabbids: Kingdom Battle proved to be a successful partnership between Ubisoft and Nintendo, and once again Yves Guillemot invited the man himself  Shigeru Miyamoto on stage at their event, this time introducing a new partnership in StarFox as an exclusive inclusion to the Switch version of Starlink.