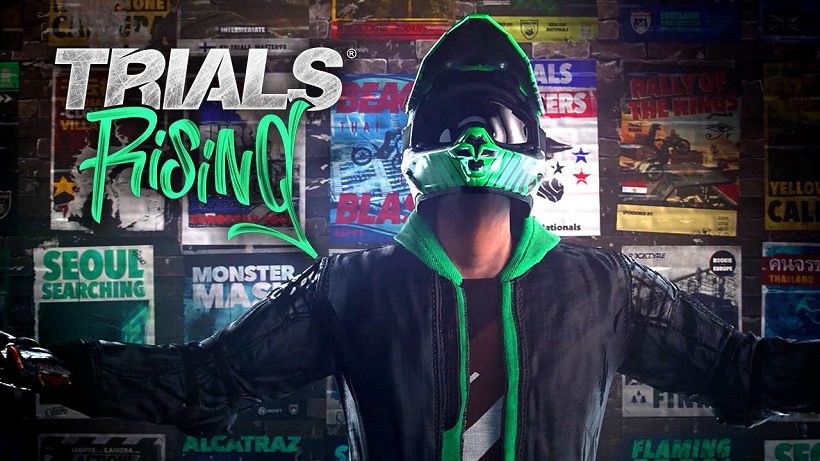 The past couple of games in the Trials series have jumped the shark. The new Trials Rising, announced during Ubisoft’s E3 presentation, looks to be a return to the core of the series. This doesn’t mean that Ubisoft RedLynx along with Ubisoft Kiev are settling, as the new game will be set all across the world, but with exciting twists to ramp up the excitement. Plus, if the reveal on stage was anything to go by, there is plenty of slapstick humour to go around.

Trials Rising also marks the first time that a Trials game has come to a Nintendo platform. The game is still a little while off, releasing in the increasingly busy month of February 2019.

Get your hands on #TrialsRising, February 2019 on PC, Xbox One, PS4 & Nintendo Switch! pic.twitter.com/dvtLgpgPf0