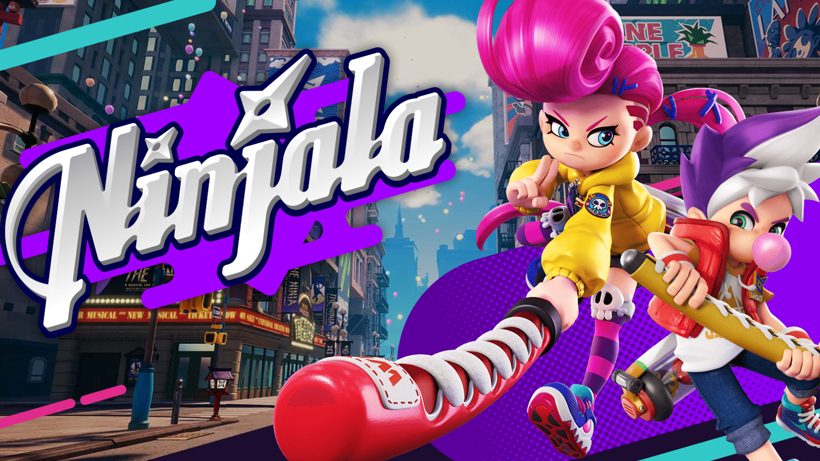 During the E3 2018 Nintendo Direct a number of titles were quickly shown off during the usual montage of titles. One of those titles was a videogame from GungHo Online Entertainment, and is about bubble gum and ninjas.

Titled Ninjala, the trailer showcased a number of brightly colours characters with foam weapons running around an urban-setting doing battle. The title is said to be a multiplayer brawler and with some interesting looking bubble gum powers to be used, Ninjala looks like an interesting title.

You can see the trailer for yourself below and it is accompanied by a soundtrack from BABYMETAL, so that is rather nice. Ninjala is expected to release sometime in 2019 for the Nintendo Switch.