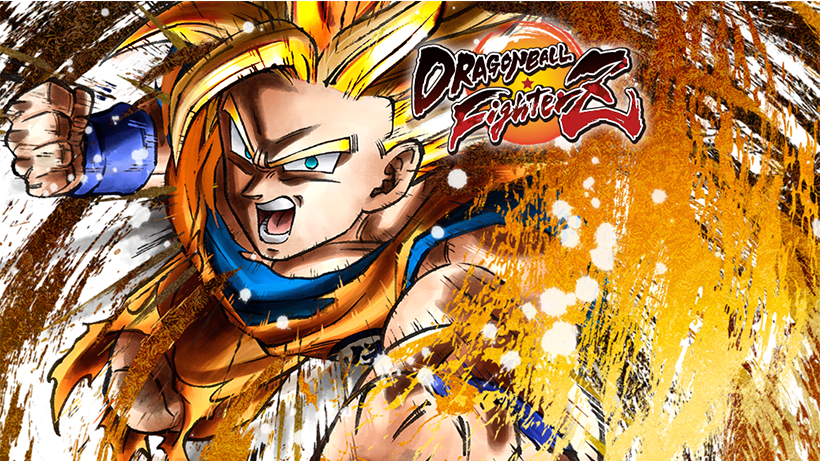 Bandai Namco are bringing the Saiyans to the Switch.During the Nintendo E3 Direct in amongst the plethora of games in the sizzle reel was Dragon Ball FighterZ confirming that the title was Switch bound in 2018.

YOU'VE BEEN ASKING FOR IT! HERE…IT…IS! #DRAGONBALLFighterZ on the #NintendoSwitch is coming in 2018! pic.twitter.com/KR7gplRXft

For the unfamiliar Dragon Ball FighterZ tells an original story in the Dragon Ball Z universe, you’ll fight a whole bunch of characters from the show in 3 v 3 fights, the game launched on other consoles earlier this year to huge acclaim and since then the game has only been growing.

There’s no word yet if the Switch version will get any of the DLC already released bundled in or when in 2018 the game will release. But what do you think? Will you be going Super Saiyan? Let us know in the comments below.

Dragon Ball FighterZ is set to release in 2018, stay tuned to the Switch Player for more information as we get it.