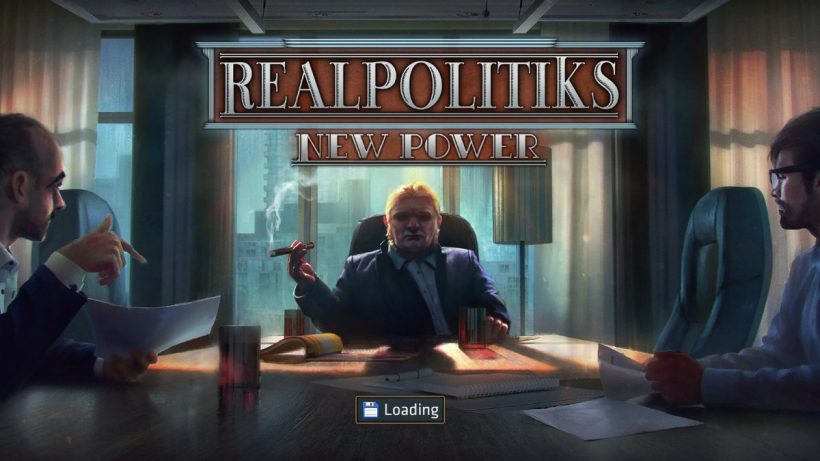 I got the power.

The Switch is getting a burgeoning range of micro-management titles of late, with Realpolitiks the first to take the genre onto the world stage. This is the United Nations of video games, almost quite literally, as you’re tasked with taking charge of a country and building relations with others across the world.

This is a game all about building relationships with other countries while ensuring that your own citizens are as happy as they can possibly be. Factors like population and healthcare are taken into account, while Gross Domestic Product is of course the figure you need to keep an eye on in order to enact policies which look after your countrymen’s welfare. You pick a country and then need to identify other countries who are open to negotiations, setting up trade deals and performing other actions to improve relations with the goal of eventually adding them to your bloc.

On the flip side, you can also deliberately sour relations with other countries in a bid to undermine their sovereignty, diminishing their trading positions and building your own empire up to match them. The countries with the higher GDPs tend to be out of reach for you early on in the game as you prepare to build your empire from the ground up, and this is your way of leveling the playing field, adding more and more countries to your allies to acquire more of a foundation for taking on the heavy hitters. You can launch espionage missions to these countries to get inside intelligence, and diminish them enough to overtake them in those world rankings.

The game does present a world which feels alive, as your notification board tells you of the lesser countries going bankrupt and other countries waging war – you’ll want to keep watch over these instances as you plan for future diplomatic ambitions. But there’s a high-level disconnect with the world map presentation which distances the game from being memorable enough to be of note. There’s a lack of a face to bring you in; even the tutorial is delivered through text boxes, and it’s not like the head of the United Nations is standing over your shoulder advising you on what to do and helping you progress through your relation-building.

The game isn’t totally devoid of faces though, and the ones which are included are the images that will stand with you. Real politicians, including Donald Trump, Barack Obama and Angela Merkel, each appear in an artistic predicament on each of the game’s loading screens. I wonder if trying to bring more of a connection between those visuals and the gameplay might have benefitted Realpolitiks.

Things are all a little too complicated in presentation. There are loads of options on your main user interface, and you might want to keep things a little simple by following one of the pre-prepared scenarios, including The World is Not Enough and New World Order, which can have you competing to come first in the score ranking of all the world countries or resolving conflicts from the already-completed World War III. But you still have to watch internal politics, military, economy, stock exchange, nuclear management and who knows what else. You need a lot of practice.

Realpolitiks is not a welcoming strategy for genre newbies. I’d head elsewhere in the genre first, then come to this for more of a challenge.

Realpolitiks is a difficult strategy to get your head around. With so many manageable things to be watched at once, it it likely to alienate new starters.