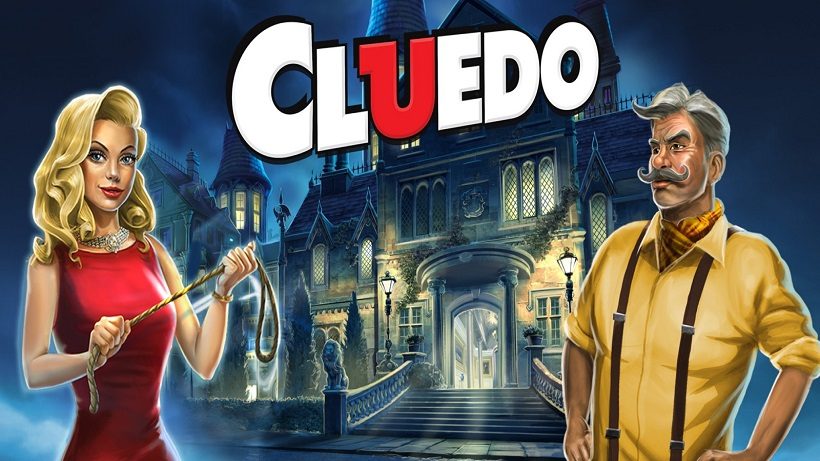 Picture the scene. You’ve been binge-watching different interpretations of the various exploits of one Hercules Poirot. Unsurprisingly you’re then in the mood for some murder mystery of your own. Yet, unfortunately, you don’t have your trusty Cluedo board game, or enough people, to satisfy your desires; and no actual murder is not a viable alternative.

Surely, then, the digital version available for the hybrid console that is the Switch would be the perfect solution? Non mes petits enfants. You are out of luck, as the devs have decided that there is no local multiplayer on a single console. If you want to play with someone else in the same room – the classic Cluedo experience – then they need their own Switch and copy of the game.

This goes against the very ethos of the Switch with its unique controller setup. It should be perfect to just hand a Joy-Con to another player. It was very disappointing to discover that this would only be a single player experience locally and this totally overshadowed the initial impressions.

Given the nature of Cluedo in that you have a hidden hand of cards, there would have been concessions made to support local multiplayer, however, that is not as drastic as it sounds. Whilst the core game of Cluedo remains there is the optional inclusion of “hints”. These don’t radically change the game, but they are nice additions that make the game a little easier. One option gives you an opportunity to peek at one card from another players (most likely an AI) hand and another is a toggle that if activated will warn you if another player is close to accusing someone. Therefore, giving players the option to play local multiplayer, even if there is the possibility they might peek at another players cards, wouldn’t be game breaking.

Despite objections to its limited player count, this version of Cluedo is still faithful to the core board game, whilst digitising it in meaningful ways. To begin with, there are plenty of different location themes, each with their own variation of rooms and murder weapons. In addition, there are also character skins to match these locations as well. This can be expanded with the season pass as well but the main selection is extensive to begin with.

The core whodunnit of Cluedo is technically present, but when playing with AI characters it’s not quite the same. As players present their initial accusations and others help with their hand to deduce the innocent from the guilty the game turns into an exercise of examining the Clue sheet, and it soon becomes obvious who the killer is, what they used, and where it took place. But it really needs one-console multiplayer.

Cluedo had the potential to be a great digital board game experience on the go but is hindered by its inability to embrace the Switch or more broadly to make concessions to a digital experience.