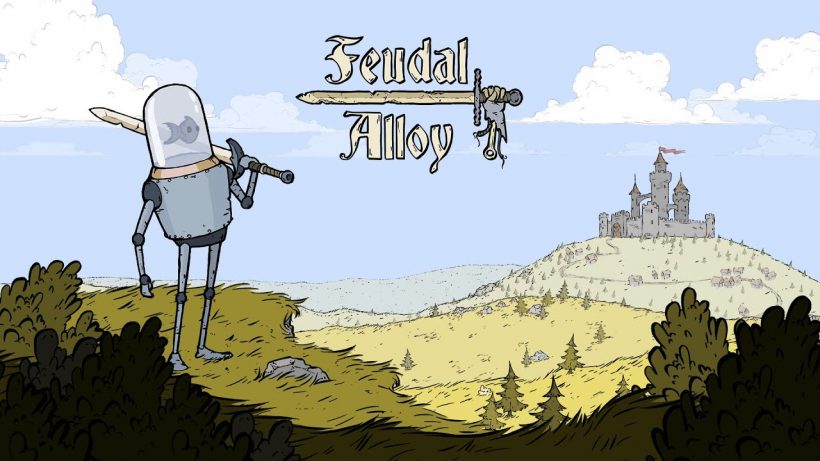 I don’t care how many 2D Metroidvanias I already have on my Switch – show me one where I get to play as a fish-controlled medieval robot and you can colour me interested. Attu Games’ Feudal Alloy is that game, which for the most part delivers on its promise of being a different kind of back-and-forth romp set within the familiar. Certain genre mainstays aside, there are some cool ideas here – even if unvaried environments and poor navigation let it down.

Feudal Alloy places you in the role of Attu, a fish robot/care home assistant who is forced to take action against local bandits threatening the livelihood of his elderly patients. It’s one heck of an original premise as far as metroidvanias go. And although little is done to flesh out this promising story after the prologue, Feudal Alloy’s beautifully sketch-based art style immediately draws you in. It’s not too long before you have a sword in your hand, and a dangerous wood to explore, in the hopes of bringing the fools to justice.

Doing so requires Attu to venture into Feudal Alloy’s various caverns and crevices that make up its map, and it’s here where red flags start to appear. You see, Metroidvanias rely so much on having you revisit past locations that it’s important to make each one varied and vibrant. Feudal Alloy, sadly, falls extremely short in this regard – further not helped by its frustrating unwillingness to not offer an accurate representation of where you are at any one time. Too often did I find the next keycard needed to progress, only to think “Oh crap, in what area did I last see that symbol?”. There’s a map you can bring up, yes, but it lacks detail, and keeps your icon static only to your current area.

Thankfully, the actual act of getting around in Feudal Alloy feels great, with the game’s unlockable skills not relating to specific items but abilities needed to let Attu progress instead. There’s your mid-air dash, the classic double jump, and a wall jump manoeuvre that can sometimes be a bit tricky to judge – each one you’ll unlock over the game’s 8-hour campaign. All these actions play into Feudal Alloy’s pretty unique overheating system, which is something I’d never seen before in the genre.

It works by having every action you make fill up a heat gauge that will eventually stun Attu, preventing him from doing anything other than walking. Dashing, blocking… even swinging your sword will turn up the heat, giving encounters with other animal-controlled robots an element of fair tension. Every enemy requires multiple hits up-close to be defeated, but the heat gauge helps ensure you can never get too cocky. There are, however, gear collectables that offset this strain, with everything from Attu’s arms, head and legs being up-gradable with certain attributes that do things like reduce the level of heat a move makes, or increase your damage output.

Cool mechanics like this coupled with an extremely likeable art style make it a shame that Feudal Alloy’s exploration and navigation – two elements every metroidvania can’t afford to mess up – consistently lets it down. I can’t help but feel this was done in an effort to pad the length of the game a little, resulting in having players fumble around with where they are rather than paint a fair picture of where they should be going.

Despite falling into an overcrowded genre, there’s plenty of unique ideas primed to help Feudal Alloy flourish on Switch. Before it does, however, it needs to master the necessary basics. 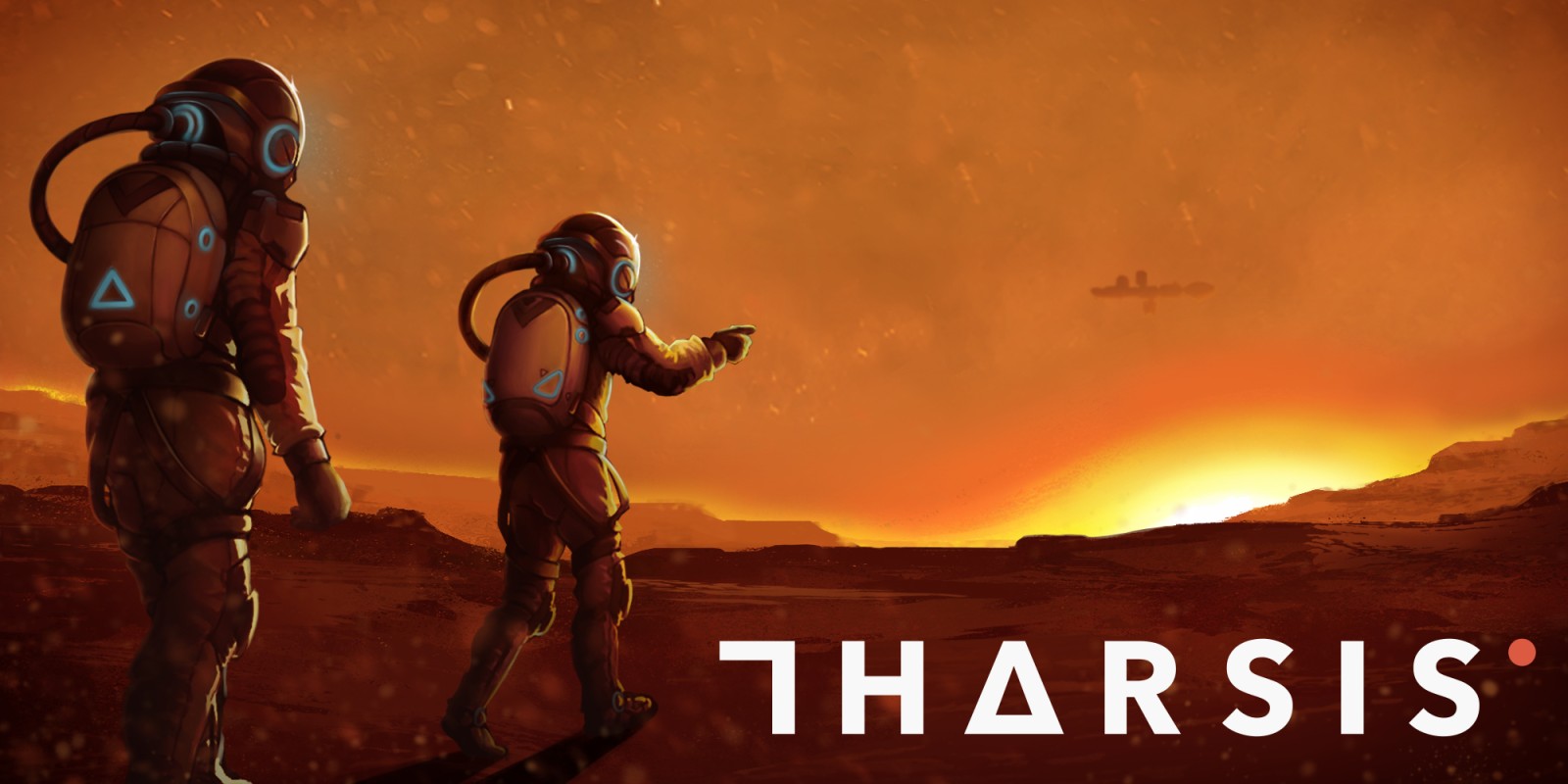