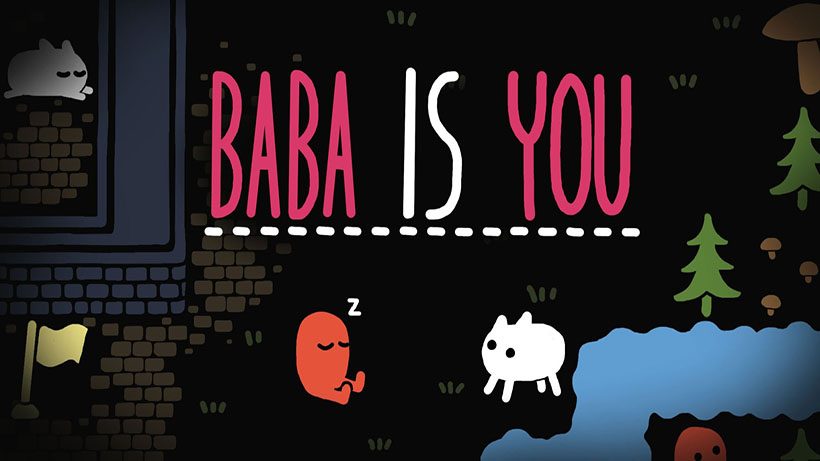 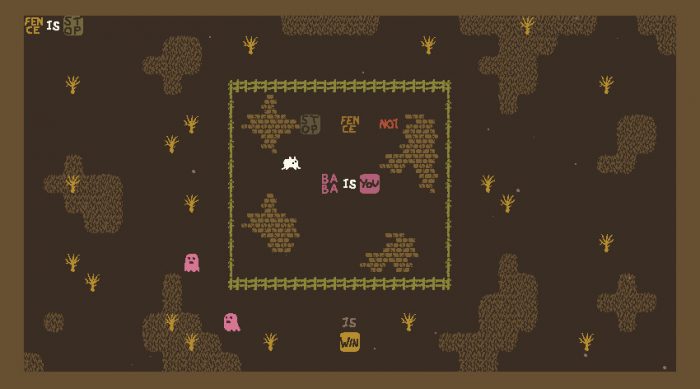 It’s Friday and we’ve decided to show off a new Friday feature called ‘Something for the Weekend’.

Something for the Weekend is where we pick a game that you can purchase online or on Nintendo’s eShop and play through it without having to spend hours and hours invested in a game that you aren’t going to finish because of work.

With Something for the Weekend, the time spent on that game will be just that: the weekend.

So Switch Players, after a long, gruelling week of work, you can finally have the weekend to relax and do whatever you want to do. So why not spend it playing a video game? After all, some of us would prefer to sit in a nice cool game than get sweaty outside, thank you.

Switch Player’s first game in ‘Something for the Weekend’ is the highly-acclaimed Baba Is You, a game where anything is possible as long as you have Baba on your side.

The aim of the game may seem simple: figure out a puzzle and progress, but that wouldn’t necessarily be accurate. Baba is You can be difficult, but what makes it balance the fine line between hard and excruciatingly annoying is the fact than you can leave puzzles and come back to them later. You don’t need to complete each puzzle to progress, so don’t feel pressured to.

Though we have to say, if you’re one of those gamers who desperately needs to complete everything, then…Well, we wish you the best of luck! 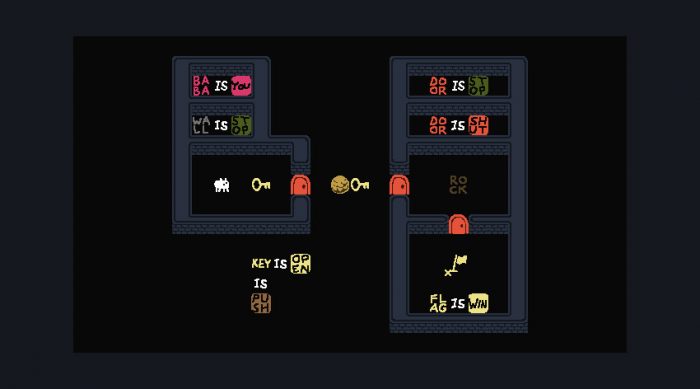 While the puzzles are challenging, the game controls and what you need to do doesn’t take too long to understand either. After a few minutes of playing, you’ll get the hang of it, and it’s definitely one of those games that you can put down and return to without worrying about missing anything. After all, the story isn’t really a huge thing here.

But what really makes us say ‘hey, give this a try’ is how simplistic, but charming the game is. It has an aesthetic that is calming, yet jovial and can be fairly compared to games like Undertale in terms of style and atmosphere. I mean, just look at the cute art style – isn’t it just adorable?

As for our thoughts on this, our reviewer, Ethan Hunt, gave this game a 4/5. Hunt declaring that Baba is You is “a simple, yet ingenious indie puzzle game that is unlike anything you’ve seen before.” If you find yourself curious, don’t hold back; check the game out for yourself and then let us know what you thought and whether you agree with our score.

There are other games that we’ll be looking a in more depth for the Something for the Weekend series, such as Stardew Valley, Iconoclasts, My Friend Pedro, and a whole lot more. If you’re interested in this series, it’ll be every Friday from now on. So be sure to check it out, and find out more about some of the greatest games on Nintendo Switch.